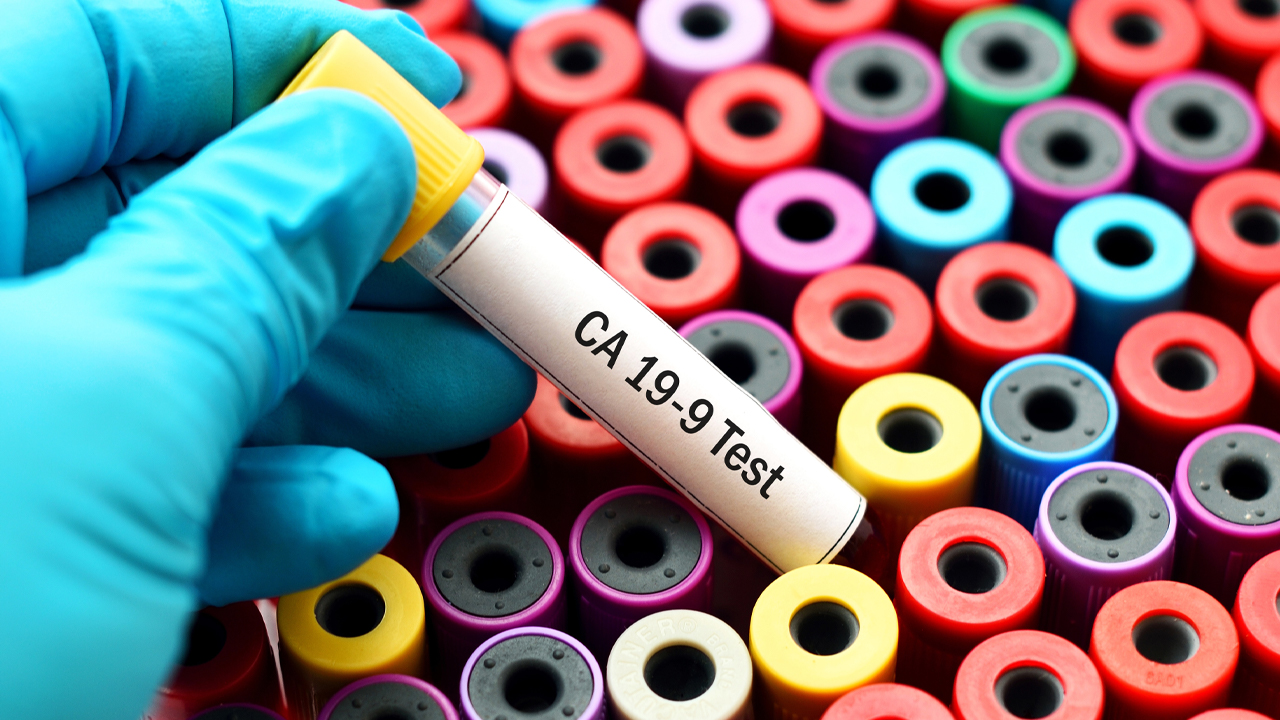 The agreement, with Minomic International, will be the first application of Sienna’s capture technology that was obtained in April 2019.

Sienna will provide EXO-NET beads which quickly and specifically capture exosomes from blood and other bodily fluids.

Based on this data, the companies have agreed to enter a partnership to conduct research to determine the feasibility of producing an evaluation for the accurate screening, diagnosis and prognosis of pancreatic cancer.

“Minomic International is excited to work with Sienna to develop this opportunity to extend the use of our GPC-1 antibody beyond prostate cancer detection,” Minomic CEO Dr Brad Walsh said.

Pancreatic ductal adenocarcinoma (PDAC) is the most lethal cancer in humans with a five-year survival rate of less than 10 per cent.

It is the most lethal type of cancer because only 10-20 per cent of patients present PDAC stages while 80-90 per cent show locally advanced, non-resectable (unable to be removed with surgery) stages.

Cancer Australia estimates that 3599 new cases of pancreatic cancer will be diagnosed in Australia in 2019.

Radiotherapy is also a common treatment since the majority of patients with PDAC suffer from spread stages in which local treatments are of significant importance.

Sienna’s SIEN-NET is an advanced capture platform that enables the rapid capture and detection of multiple targets of interest in remarkably small sample volumes.

It uses a unique 3D scaffold to bind the targets of interest while also avoiding unwanted contamination.

“We are pleased to have entered into this collaboration with Minomic, and we are very hopeful that it will result in the development of a novel and reliable assay for the detection of pancreatic cancer to add to the company’s pipeline of cancer diagnostic tests,” Sienna’s CEO Carl Stubbings said.

“It is a perfect first application for our proprietary biomarker capture technology, SIEN-NET,” he added.

Both Sienna and Minomic will share the costs of the proof of concept stage of the development.