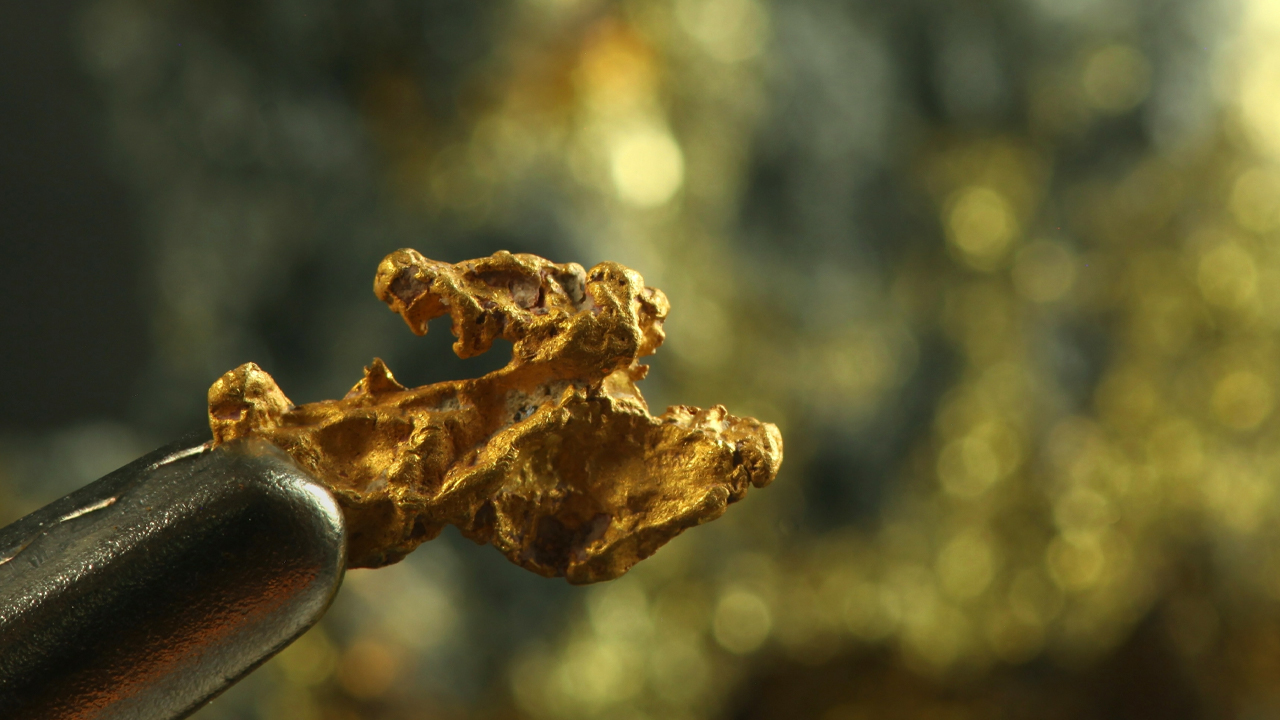 Bellevue Gold has received first assay results from a major new target area identified in the foot wall to the Bellevue Mine.

The new discovery has been named Deacon Lode and is located 400 metres east of the historic Bellevue underground mine.

Exploration drilling was conducted between 200-240 metre spaced drill lines with only a single hole completed on each section.

So far a total of eight hole shave been drilled with results being returned from seven of them. Quartz sulphide and visible gold mineralisation was found on six of the holes.

One of the conductors returned significant high-grade gold mineralisation with frequent sightings of gold.

As well as this a number of additional and untested high priority DHEM anomalies were also modelled.

This new discovery is hosted within the same geological package of magic units at the Mount Goode Basalt and the Bellevue Lode had a similar DHEM response.

Results have also been received from another 21 diamond core drill hole program which cut off the recently released resource of 1.8 million ounces @ 11.1g/t gold.

The recent drill also focused on infilling and extending Viago North, Tribune and the Vlad lode.

High-grade gold mineralisation in the Tribune Lode was recently extended to a total strike length of 1300 metres with a reported inferred resource of 1 million tonnes @ 8.1 g/t gold for 0.3 million ounces of gold.

Mineralisation remains completely open along strike in both directions however approval to access the area is still pending.

At the Viago lode high-grade gold mineralisation was extended to a total strike length of 1500 metres with an updated inferred resource of 0.7 million ounces @ 16.1g/t gold.

Recent and ongoing drilling is focusing on extending and improving the confidence of the existing resource.

When testing the Southern continuation of the lode, a single hole intersected 9.8 metres @ 5g.t gold which was from above the Viago/Bellevue intersection.

Bellevue Managing Director Steve Parsons is pleased with the results that have been returned so far.

“The discovery of offset mineralisation in the Bellevue footwall below the historic Bellevue underground working represents a major milestone in exploration at the Bellevue Gold Project,” he said.

“The recent drilling has opened up exploration below the Bellevue mine and confirms the Bellevue system is alive below the limit of the historic mine.”