Silver Chef to sell hospitality businesses to Next Capital for $18M 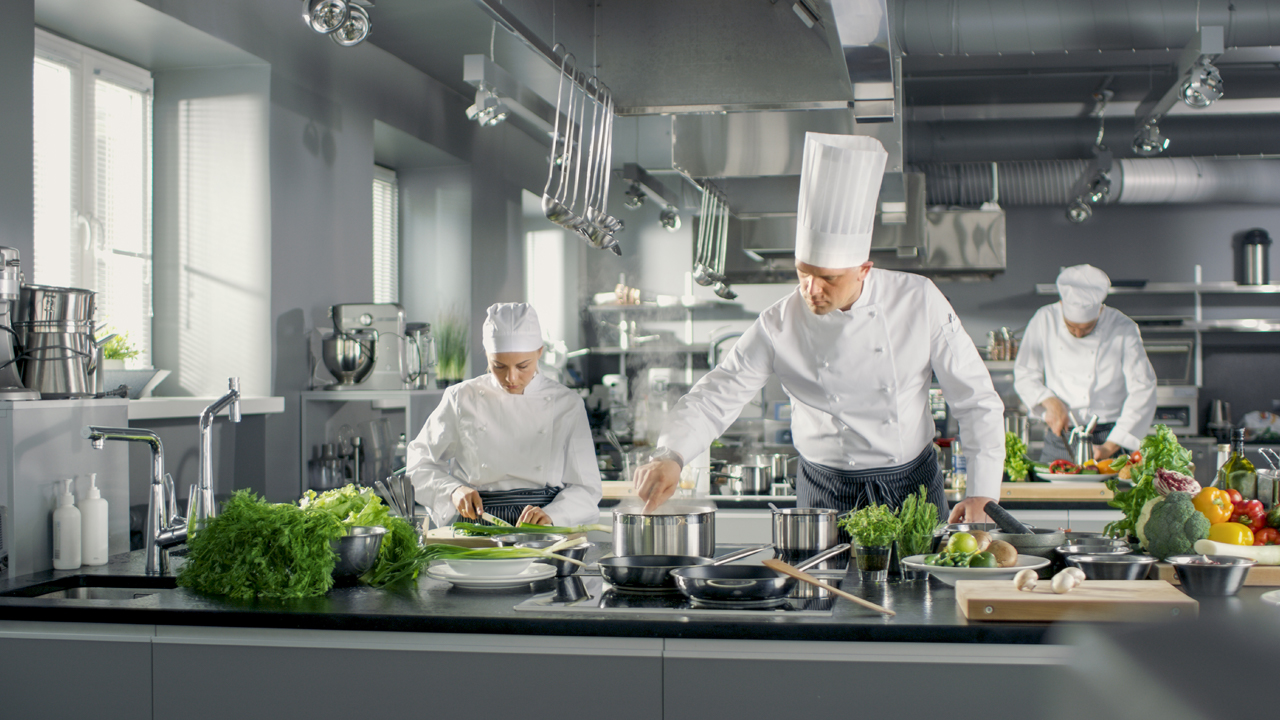 Silver Chef has received a revised proposal from Next Capital to sell its hospitality business for $18 million.

This announcement comes three weeks after Silver Chef announced it cut its deal with Next Capital.

This new deal will see Next Capital obtain seven of Silver Chef’s businesses.

If this proposal is completed then Silver Chef will be left with cash proceeds of $18 million and cash-flow attributable to the GoGetta run-off business and wind down costs, with no remaining liabilities to the hospitality business.

Silver Chef is expected to be debt free in light of the proposal which will hopefully rescue the company for the impending administration.

This offer is more that $3 million from a previous offer from Next Capital after a tug-of-war battle ensured between it and Blue Stamp Company (BSC).

BSC is a Brisbane based investor that already holds a 19.99 per cent share in Silver Chef and is backed by a large U.S. university fund.

BSC proposed a fully underwritten, renounceable, pro rata, accelerated entitle meant offer in late August to raise around $50 million in the hopes it would enter a refinancing deal with Silver Chef.

Previous attempts of Next Capital trying to purchase Silver Chef’s hospitality business were turned away by some of Silver Chef’s major shareholders. However, these shareholders now support the $18 million purchase.

Silver Chef still remains in non-payment with its banking obligations with less than a week to reach an agreement with ANZ, CBA, Westpac and HSBC on a large-scale debt restructure.

If this agreement is not reached then Silver Chef will face administration.