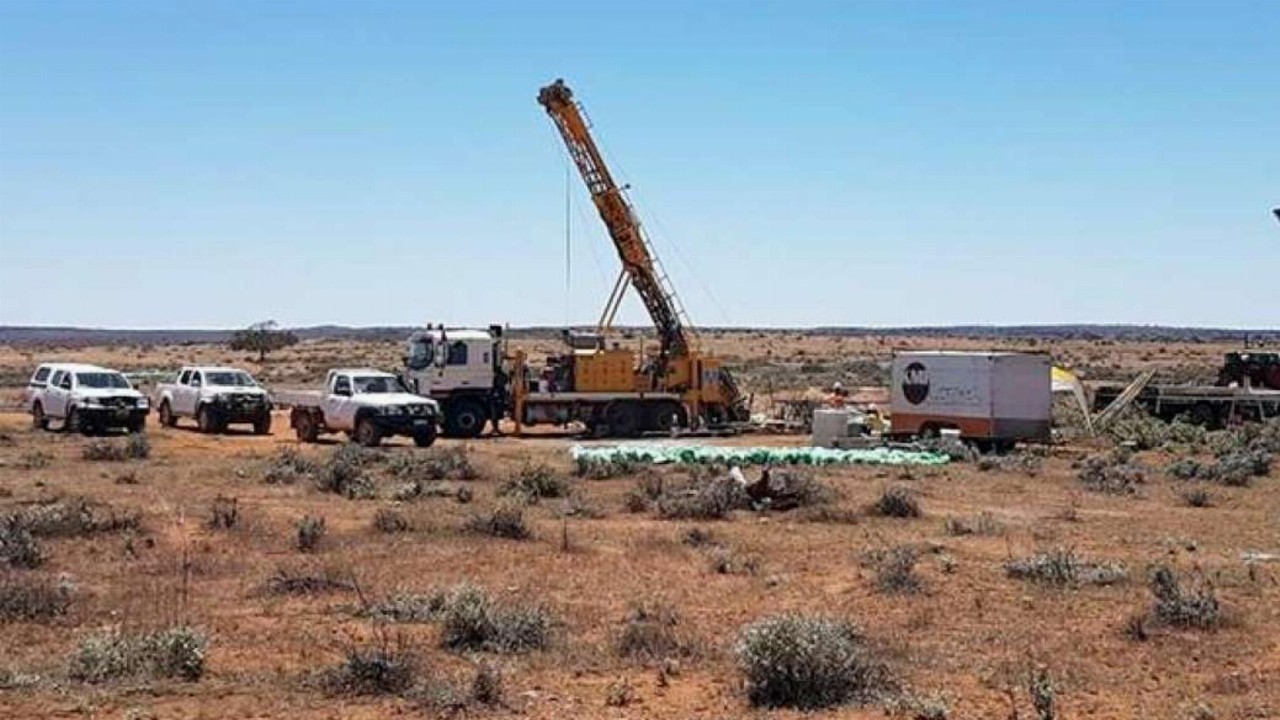 The diamond drilling program will initially include 1000 metres across the Brians, Brunswick Hill and Mt Sandy prospects where high-grade gold mineralisation has previously been intersected.

The Brians prospect contains visible gold in surface veins which returned assays of up to 1109 grams of gold per tonne (g/t) and an intersection of two metres at 20.1g/t gold from 31 metres including one metre at 28g/t gold.

The Brunswick Hill prospect has previously returned results of six metres at 15.8g/t gold from 36 metres including two metres at 43 g/t gold.

Mt Sandy also previously returned positive results including grades of up to 10g/t and intersections of seven metres at 1.7g/t gold from 21 metres including three metres at 3.4g/t gold.

According to the company, these high grades over all three prospects were never properly followed up.

Technical Director Leo Horn was eager to get this drilling program underway.

“We have already seen in the work we have undertaken to date that there is an abundance of gold at surface here and the limited drilling by previous owners has returned some spectacular shallow results which have never been properly followed up,” Mr Horn said.

“We look forward to really pushing ahead with exploration activities now with a reverse circulation (RC) rig arriving on site in late August to follow on from the diamond rig with a steady flow of results to follow moving forward.”

Silver City Minerals believes better understanding the controls of the high-grade mineralisation at these prospects will assist with upcoming step-out drilling. An RC drill rig scheduled to commence work in mid-to-late August.

SCI by the numbers