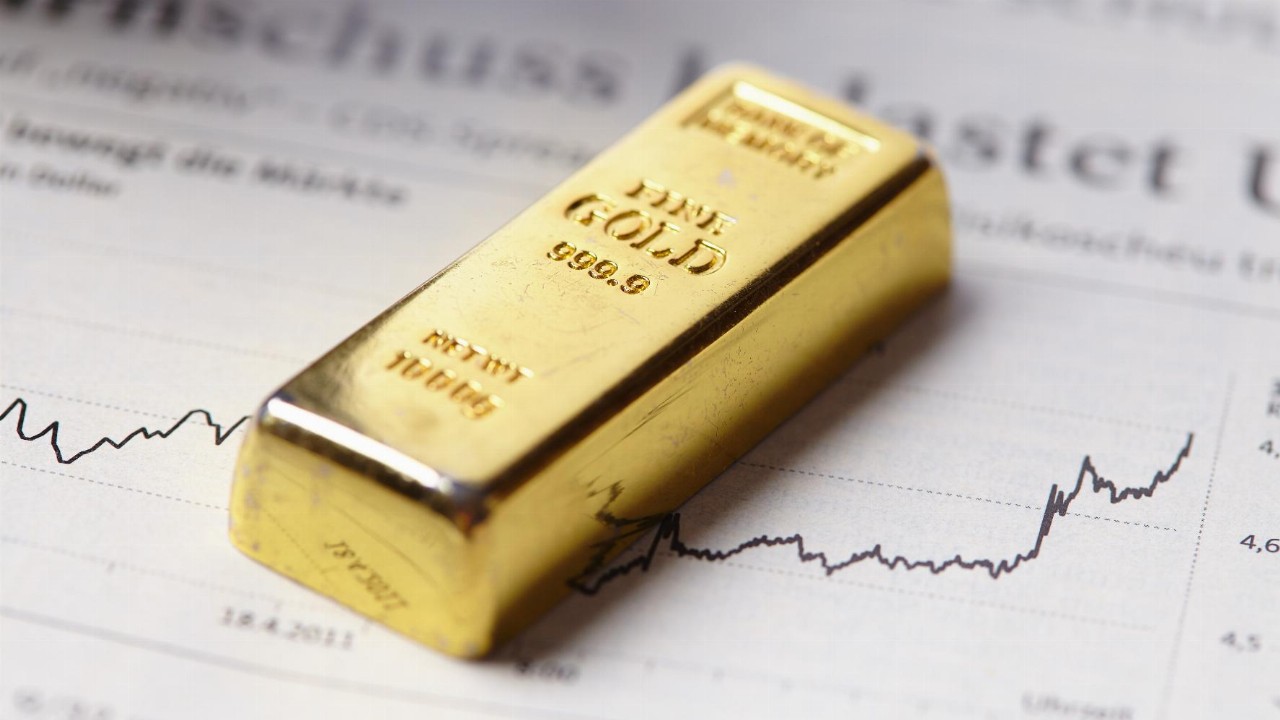 The company recently formed a joint venture with Gardner Mining to acquire an 80 per cent interest in the Austin Gold Project, which is located in the Murchison greenstone province of Western Australia.

As part of due diligence on the project, SCI geologists conducted a field trip at the end of January and collected 29 rock samples from several prospect areas across the project.

Now, the assay results have been received and reviewed.

Brians is said to be characterised by a small historic pit, the northern face of which shows gossanous, quartz veins that cross-cut the main dip of the stratigraphy with variable steep dip toward the northeast, which indicates a definitive northwest trend.

This trend is exciting for SCI as it is similar to the orientation of mineralisation reported by Musgrave Minerals (MGV) at the nearby high-grade Starlight, White Light and White Heat structures.

The LeachWELL technique is designed to give a better representative assay sample on projects and deposits that display unusually coarse nuggetty gold.

Samples from Brians are also highly anomalous in silver with up to 83 g/t, and copper up to 274 parts per million (ppm) as well as weakly anomalous bismuth up to 0.6 ppm and tellurium up to 0.3 ppm.

At Teds prospect, previous gold was observed from the Gardners Hole costean.

Consequently, three larger samples were taken to verify the gold grades below the costean.

Additionally, 10- to 20-centimetre-thick gossanous, glassy, quartz veins were observed in the field, returning an assay of 1.1 g/t gold.

The samples from Mt Sandy are also weakly anomalous in silver up to 0.5 g/t, bismuth up to 0.3 ppm and tellurium up to 0.2 ppm.

However, SCI says the prospects are highly elevated in important pathfinder metals, meaning more work is needed to explore the structures further.

The results from the LeachWELL analysis upgraded the gold assays significantly, in some cases by over 50 per cent.

SCI predicts that LeachWELL analysis will be an important assay technique for upcoming drill programs to accurately represent gold assays and overcome the coarse nature of the gold observed across the project.

Moving forward, SCI is currently reviewing a total of 13 RC samples from a drill program conducted in 2020 by the vendor, which the company plans to report in the coming weeks.

Regolith mapping is underway to identify subtle gold-in-soil anomalies in the 15-kilometre trend from Lady Zena to Mt Brunswick.

SCI is also working to digitise all historic drill data from the Austin project into a comprehensive database.

SCI by the numbers 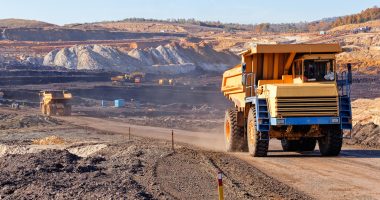 Troy Resources’ (TRY) share price has dropped today after updating the market on its Karouni Gold Project in Guyana. 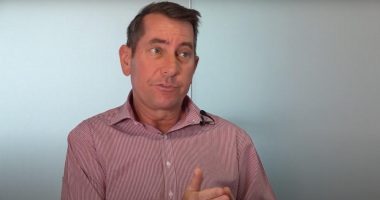 Musgrave Minerals’ (MGV) most recent assay results from the Big Sky prospect have more than doubled the strike length of gold mineralisation.