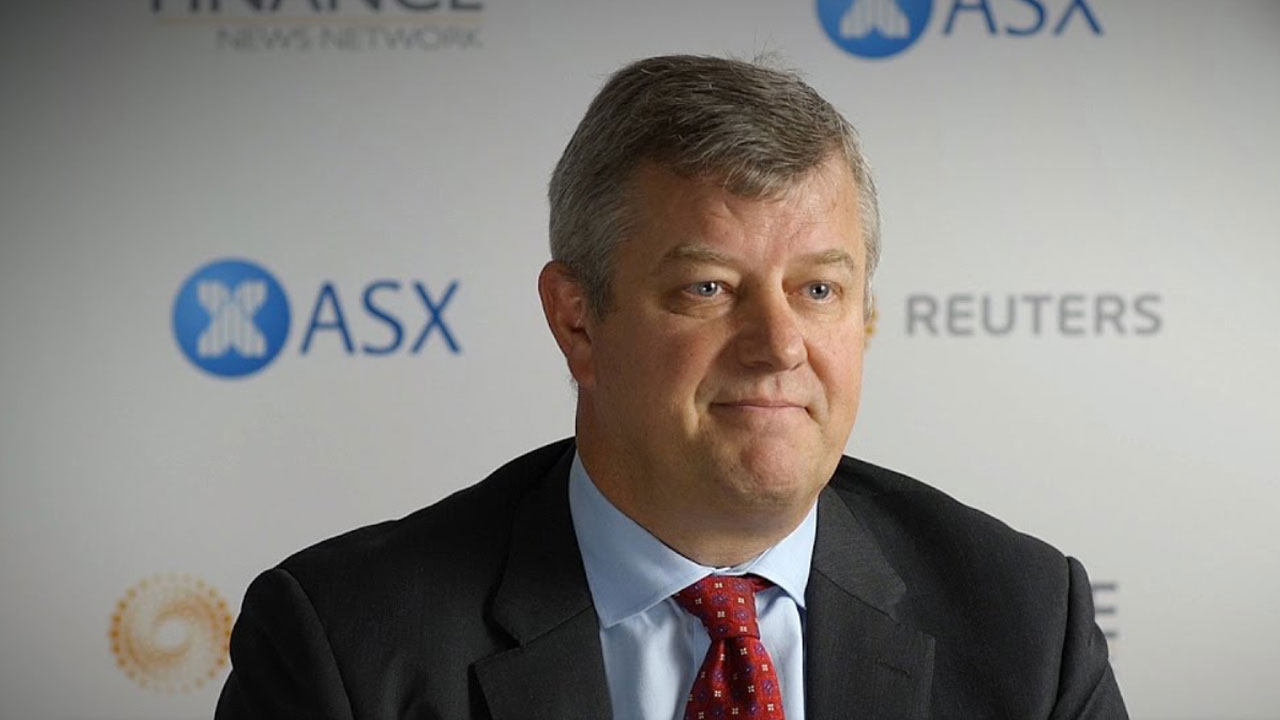 The Tuena project, located 80 kilometres south of the New South Wales city of Orange, sits on the Godolphin-Copperhania-Structural Zone that hosts the multi-million-ounce McPhillamys Gold Project.

It consists of an extensive series of historic hard-rock and alluvial gold mines which operated from the 1850s until the early 1900s.

The company claims there are potentially two interrelated deposit target styles present at Tuena. This includes historic mining activity which focused on very high-grade gold-bearing lodes and veins, as well as the potential for gold and base-metal volcanogenic massive sulphide (VMS) deposits.

The Lucky Hit South Target adjoins the existing Lucky Hit historic workings and extends for approximately 2.6 kilometres to the south. At the Golden Dyke to Lucky Hit zone, the company has already identified an eight parts per billion (ppb) gold in soil anomaly over a 1.4-kilometre strike length.

The company said at Lucky Hit South, a 2600-metre by 600-metre multi-element anomaly in soil data consists of anomalous silver averaging 85ppb. In addition, a rock-chip sample from the area yielded 2.7 grams per tonne of gold.

Silver Mines intends to drill test at least four targets, with the timing of the program subject to land-access, permitting and restrictions implemented as a result of the COVID-19 pandemic. A rough timeline for initial drilling at Tuena has been pencilled in for the third quarter of 2020.

SVL by the numbers