Sky Metals and Heron team up for NSW assets 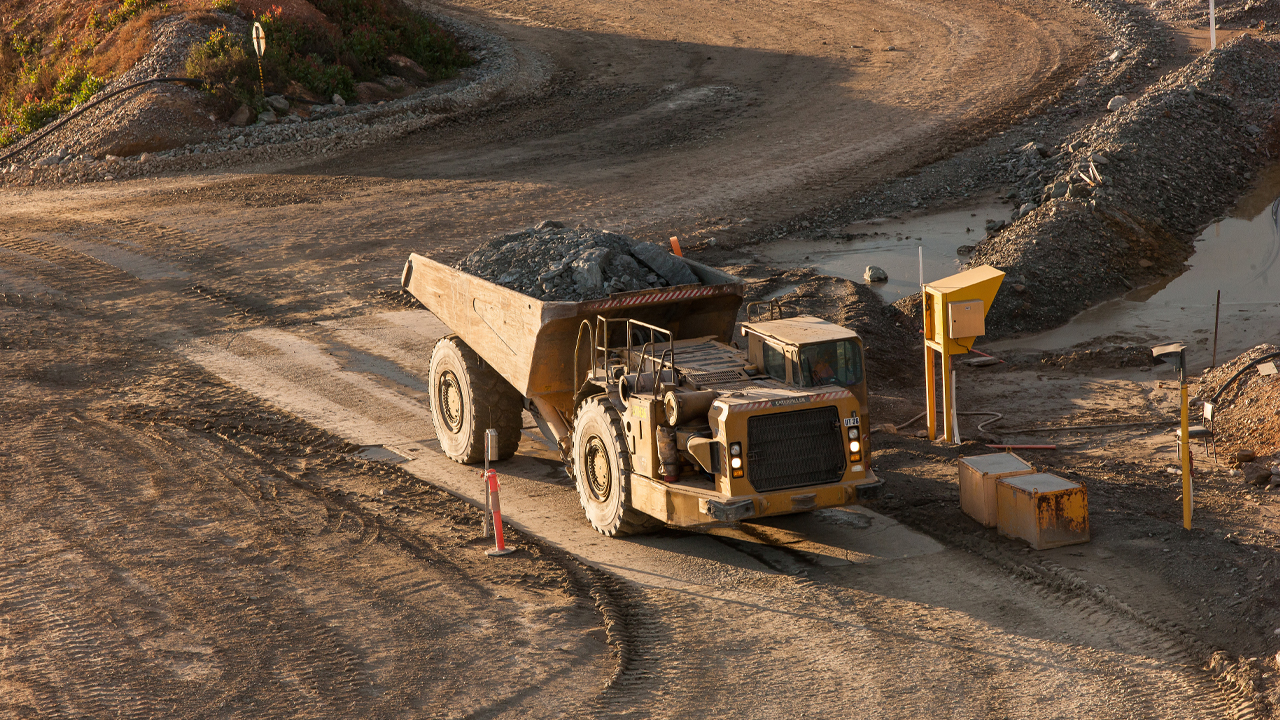 The mineral resources company is focused on finding and testing advanced McPhillamys-type gold targets in the Late Silurian stratigraphy of New South Wales.

The McPhillamys-type is based on the discovery of the McPhillamys Gold Deposit which has a mineral resource of 60.1Mt at 1.05g/t Au for 2.03 million ounces.

As part of its gold strategy, Sky has today entered a farm-in agreement with Heron Resources for three of Heron’s tenements in eastern NSW.

The farm-in is for two project areas including Cullarin and Kangiara. Under the agreement, Sky may earn up to an 80 per cent interest in the projects prior to forming a joint venture.

Kangiara includes the EL8400 and EL8573 tenements. The project is located 30 kilometres northwest of Yass in central NSW.

The area comprises volcano-sedimentary rocks of the Silurian Douro Group and is considered prospective for a range of gold-copper-zinc mineralisation types.

On completion, Heron will be free carried at its 20 per cent interest until a definitive feasibility study is completed or $10 million of total expenditure is reached.

Heron will receive 10 million Sky options at a strike price of 15 cents and exercisable when Sky proceeds to a $2 million farm-in stage.

“The agreement provides Heron an opportunity to generate value from a number of non-core tenements whilst it focusses on the business of maximising the return from our operations at Woodlawn,” Heron Chairman Stephen Dennis said.

Heron Resources share price is slightly down 5.13 per cent with shares trading at 18.5 cents apiece.