Auckland fire; thousands evacuated as $654M up in smoke 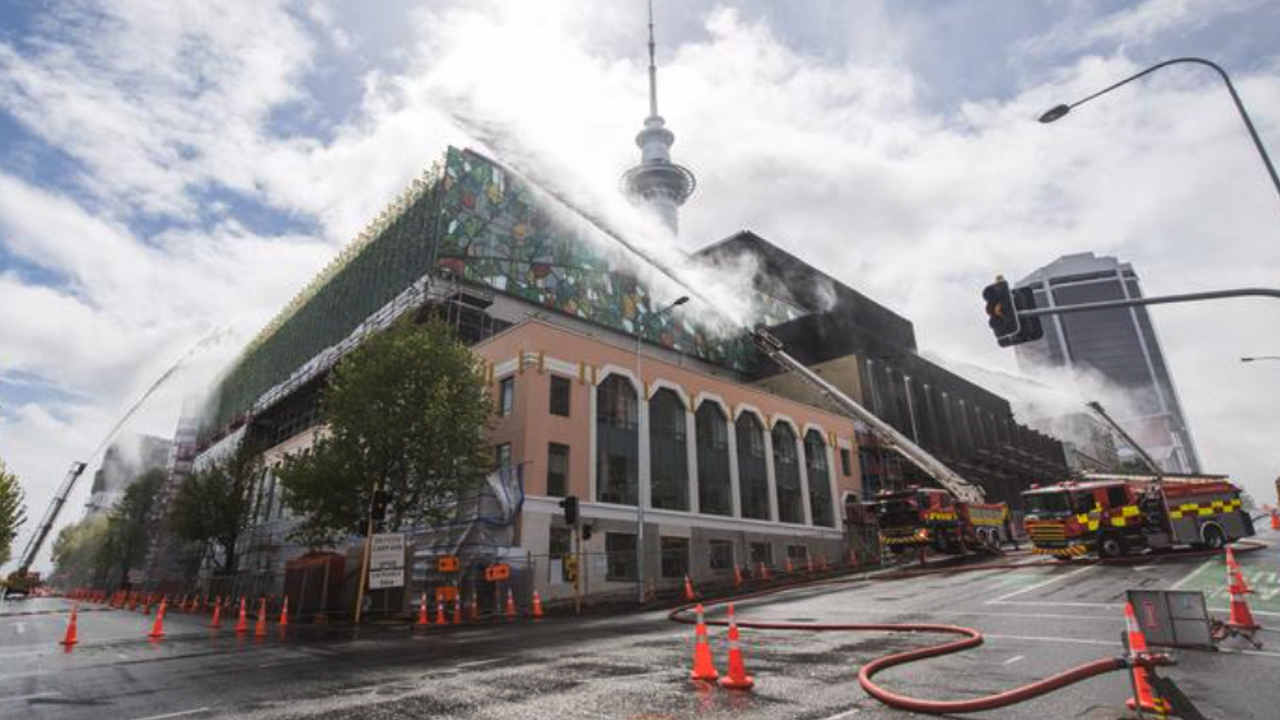 The fire broke out at 1:00 pm NZDT and fire and emergency teams responded immediately. Respondents are reportedly still working to contain the fire at a satisfactory level.

While one person was allegedly taken to the Auckland City Hospital, no deaths or any other serious injuries have been noted.

Also as part of the contract, is the construction of the retail laneway linking Nelson and Hobson streets, and 1327 carparks under the NZICC.

The new NZICC and Horizon hotel have provided a huge boost to the Auckland construction market and is set to create many jobs.

Unfortunately, the fire has made an impact on the project delivery timeline, although SkyCity and Fletcher are yet to discuss the extent.

The project was initially meant to be completed mid-this year, but at this stage, there will be further delays pushing back the completion of the project.

The events of the fire have led to the Government searching for a plan B location for the Asia-Pacific Economic Cooperation (APEC) Conference in 2021.

“This is big for Auckland, it’s big for SkyCity, but it’s going to have real implications for whether that convention centre can be completed on time for the APEC Conference,” Auckland Mayor Phil Goff said.

“Here was a brand new international convention centre which was fit for purpose, to host the leaders’ meeting,” the Mayor continued.