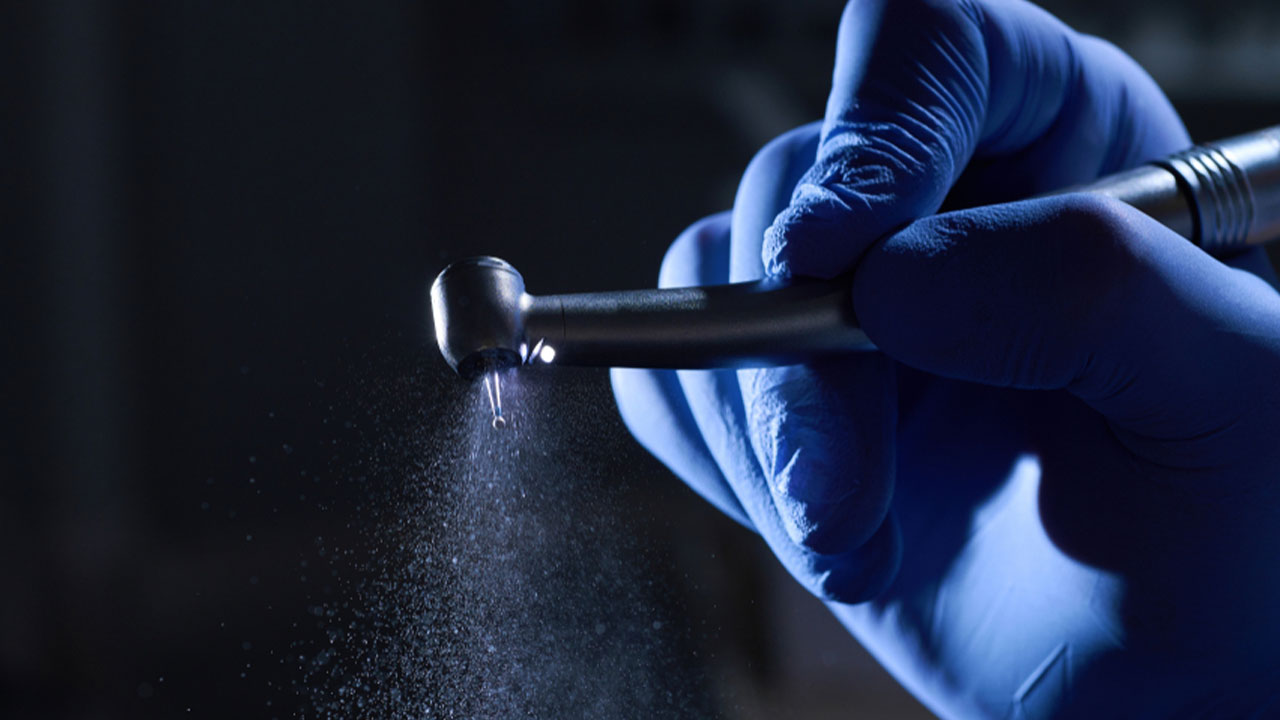 Dental company Smiles Inclusive (SIL) has responded to a troubling incident involving one of its dentists, Dr John Camacho.

Today, the company received a letter from Dr Camacho. In the letter, he claimed to be representing 16 Totally Smiles dentists, who were seeking to terminate their service agreements.

The majority of the dentists listed by Dr Camacho have informed Smiles Inclusive that they knew nothing about the letter. Furthermore, they have emphatically stated that they have no desire or intention to terminate their service agreements.

The company is still in the process of contacting the remaining dentists who are mentioned in the letter. However, Dr Camacho’s puzzling actions are still troubling and require further clarification.

Smiles Inclusive is currently going through a transition period, as it welcomes a new CEO and deals with COVID-19. Only a few days ago, the company announced the appointment of Michelle Aquilina as the new Chief Executive Officer.

Michelle has inherited the company in the midst of a health crisis, with all practices bar a skeleton crew shut down. The only exceptions during the COVID-19 pandemic are for emergency dental procedures, as advised by public health authorities.

However, Smiles Inclusive says it’s working on a recovery plan and looking at other ways to grow. The company has now confirmed that it is in advanced negotiations about a potential transaction.

If completed, the transaction would “materially improve” the company’s financial position, and provide it with capital. This capital would assist Smiles Inclusive to continue through the rest of the shutdown period.

Smiles Inclusive shares are still locked up at 3.5 cents per share.

SIL by the numbers