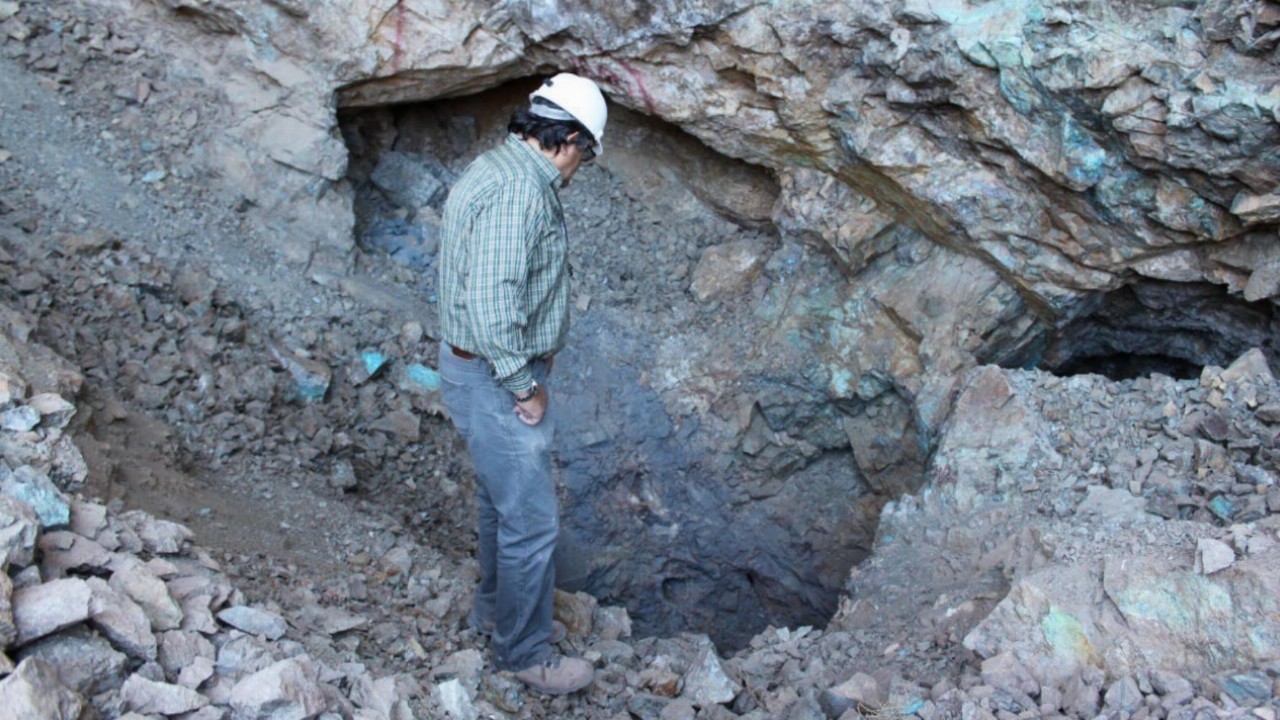 Solis Minerals (SLM) shares have dropped more than 29 per cent after it released its initial assays results from drilling completed at its Mostazal copper project in Chile.

Both holes intersected broadly anomalous copper mineralisation with the pick of the results being a four-metre interval grading 1.06 per cent copper.

Results are pending for the third and fourth holes.

The company is also undertaking detailed surface structural mapping and said observations so far indicate the copper at surface could be part of a much larger copper-bearing mineralised system at depth.

“Analysis of the drill data, together with geological mapping, has identified several faults that crosscut and terminate in mineralisation and others that control the emplacement of mineralisation,” CEO Jason Cubitt said.

“More field work is in progress to analyse these structural controls on the emplacement of mineralisation and vector in on the interpreted high-grade source of copper.”