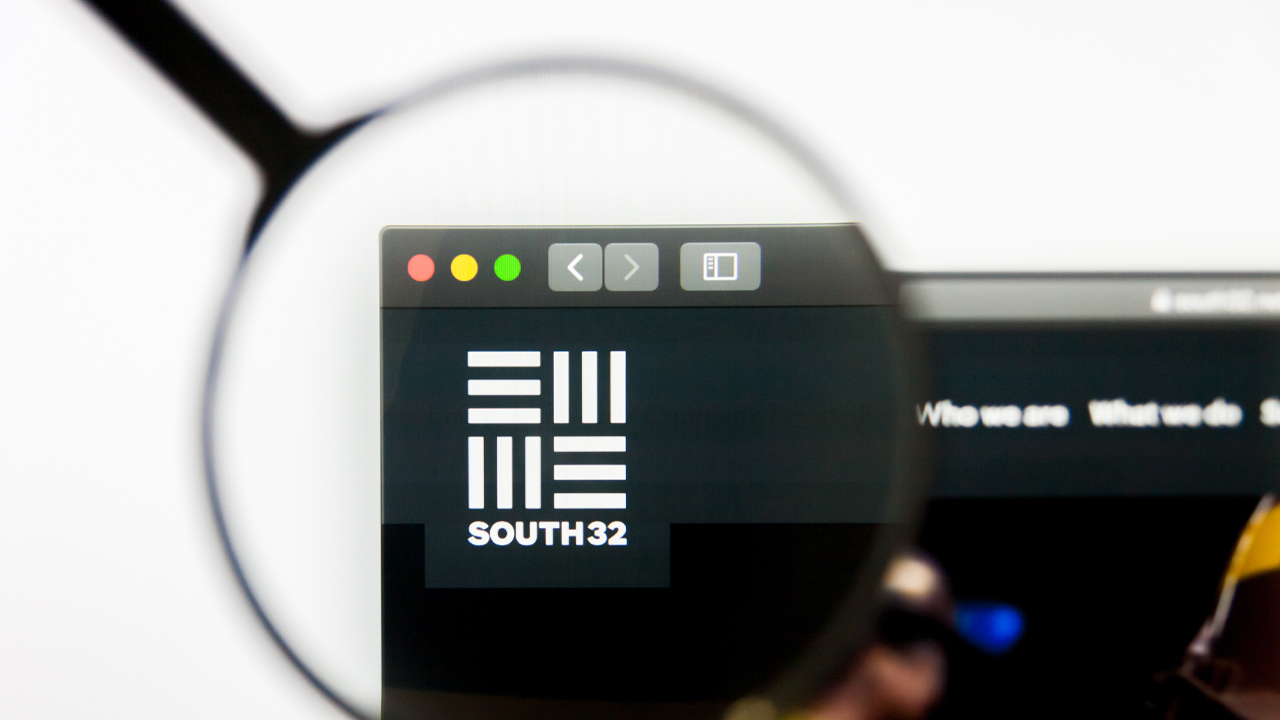 South32 holds a 91.84 per cent interest in South African Energy Coal (SAEC) and has agreed to pass the asset on to a subsidiary of Seriti Resources and two trusts.

Should South32’s required conditions be met, Seriti will fork out R100 million (A$9.8 million) for the coal company.

As part of the purchase, South32 will be given 49 per cent of free cash flow generated by SAEC from the moment the purchase is completed until March 2024, capped a max of R1.5 billion per year — making this a particularly sweet deal for the ASX 200 lister.

South32 CEO Graham Kerr said the company went through an “exhaustive and competitive process” to pick a company to take over its coal business.

“We believe Seriti as an established operator is ideally positioned to unlock the potential of South Africa Energy Coal’s existing domestic and export operations, including its significant untapped resource base,” Graham said.

“The sale of our interest in South Africa Energy Coal will enable the business to continue to operate safely and sustainably into the future for the benefit of its employees, customers and local communities, consistent with South Africa’s transformation agenda,” he said.

He added that this is a milestone for South32 as the company reshapes its portfolio to reduce its capital intensity and strengthen its balance sheet.

South32 closed trade almost three per cent up today, with shares worth $2.65 each and trading in a $13.10 billion market cap.

S32 by the numbers