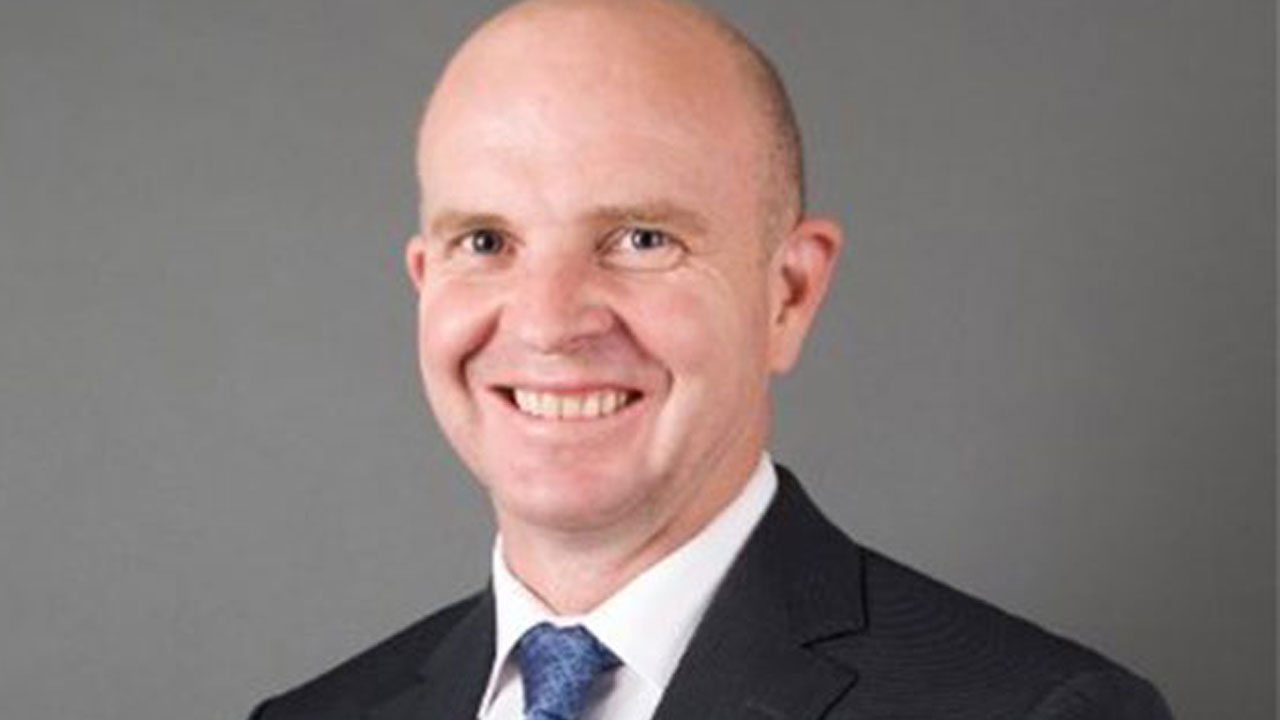 Southern Cross Electrical Engineering (SXE) has entered a five year agreement with Energy Queensland to provide inspection and maintenance services on its network.

The companies previously held an agreement, which was struck in August 2017 and was due for completion next month.

Energy Queensland is a government-owned electricity distribution business that delivers power across regional and non-regional areas of Queensland.

“Nearly four years ago we entered into this new sector as part of our diversification strategy, and I am extremely pleased we have proven our service offering through this repeat business,” Managing Director Graeme Dunn said.

The new agreement involves a rough 25 per cent increase in workload, due to enlarged regional boundaries which now extend to the Torres Straits, the Northern Territory border and to the south of the coastal town of Sarina.

Revenue for the extended agreement is expected to exceed $40 million over the initial five year period. The services will continue to be delivered by Southern Cross’ team in its Regional Queensland facility, which is based in Townsville.

Specific works will include inspections, testing of earths, and minor maintenance and treatment of overhead and underground assets to ensure EQL’s distribution and transmission network is safe and reliable.

“A great effort from our Townsville delivery team has built a successful, long term relationship with Energy Queensland and we look forward to the continuing support of our employees, subcontractors and suppliers in the successful delivery of these works,” Graeme added.

Company shares remain in the grey and trading for 43.5 cents each at 3:49 pm AEST.