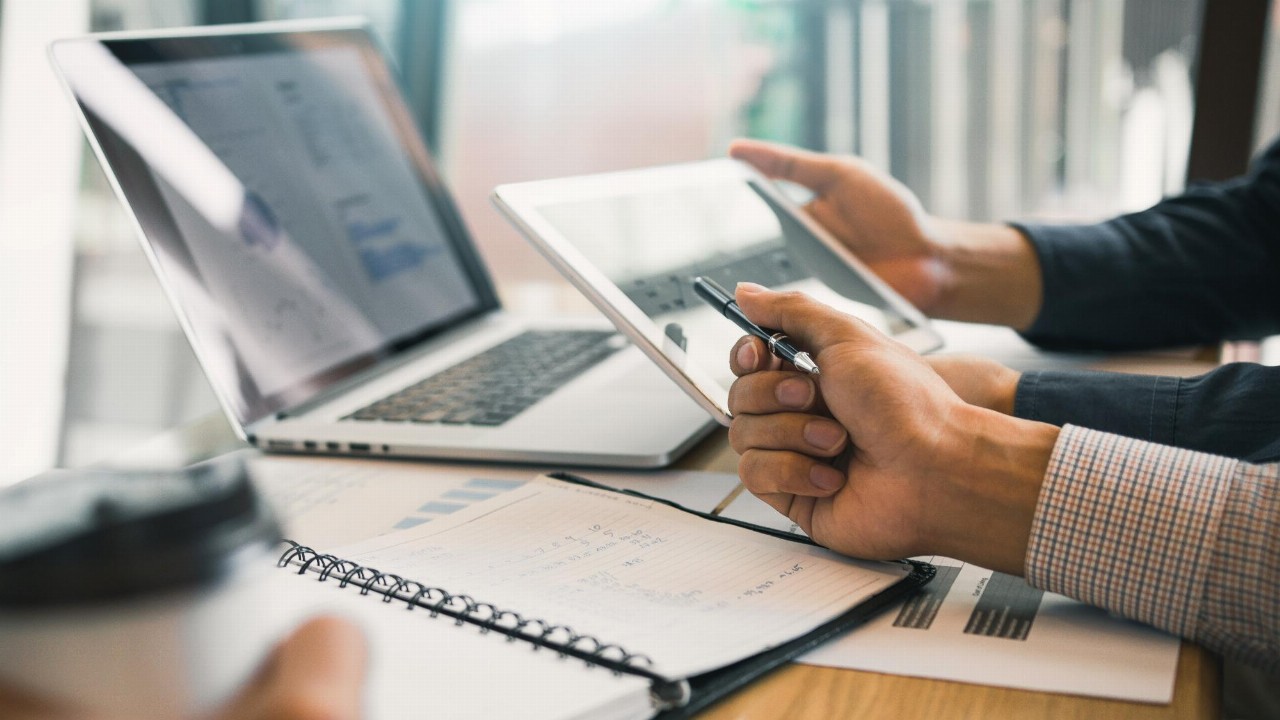 Southern Gold (SAU) has agreed on a sales deal with former partner Bluebird Merchant Ventures (BMV) in relation to the Geochang projects in Korea.

SAU’s subsidiary International Gold Private (IGPL) had a 50 per cent interest in the Geochang projects, while BMV owned the remaining 50 per cent.

Mid last year IGPL decided against a proposed mining decision, which resulted in BMV being able to buy up the SAU subsidiary’s share of the assets.

The two companies have now agreed to a deal, with BMV to take 100 per cent ownership of Geochang in exchange for 200 million of its own LSE-listed shares.

All up, SAU and its subsidiary should walk away with US$10 million (A$13.2 million) in consideration in exchange for the projects.

Southern Gold Managing Director Simon Mitchell said the companies will also effectively own a 30 per stake in the BMV.

“The value of this position will be more easily ascertained by investors, given BMV’s listing on the LSE, with a current deal value of approximately $13.2 million at current exchange rates.

“In other words, the value of the shareholding in BMV will constitute more than 200 per cent of our $5.9m enterprise value given our 31 March 2021 cash balance of $9 million and market capitalisation of $14.9 million.”

BMV has between four and six months to issue the second tranche via an approved prospectus offering.

Shares in Southern Gold have ended Tuesday’s trading session up 2.86 per cent at 7.6 cents each.