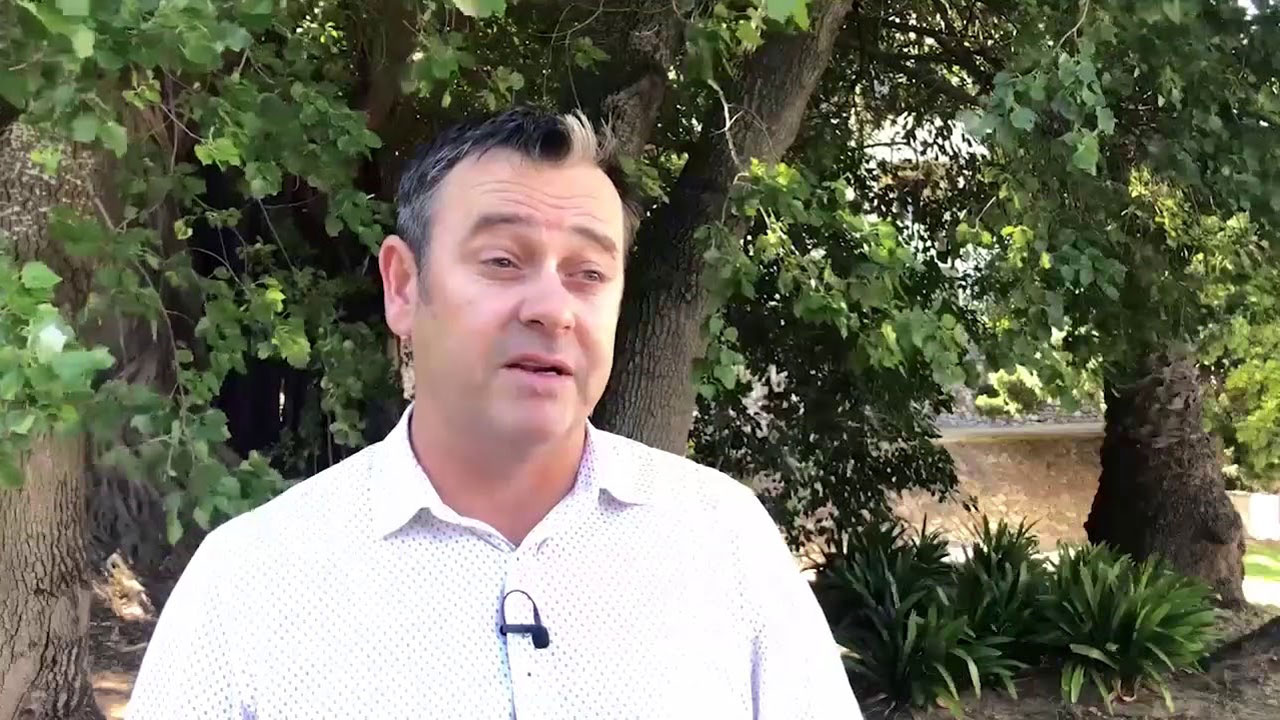 Sovereign Metals (SVM) has confirmed that the high-grade rutile mineralisation at its Bua Channel spans a length of more than eight kilometres.

Drilling is continuing to confirm and extend the rutile mineralisation at the Bua Channel which extends approximately 50 kilometres in length and is hosted within the emerging Malawi Rutile Province.

Sovereign is now planning a drilling program to test the remaining 42 kilometres of the channel.

Rutile is a titanium oxide mineral that can be crushed into a white powder and used as a pigment in paints.

“These new results from the Bua Channel are very encouraging and continue to confirm the extensive potential of the Bua Channel,” Managing Director Dr Julian Stephens commented.

“The remaining significant upside with over 40 kilometres of channel length tube explored places the company in an exciting position,” he said.

“We are very much looking forward unlocking what we believe is a globally significant, strategic rutile province in Malawi, as we continue to advance the large, high-grade saprolite Kasiya Prospect and the sand-hosted Bua Channel Prospect,” he added.

Sovereign’s aim is to outline large resources that could support long-life and large-scale rutile production.

The company is now continuing with extensional and in-fill drilling at Kasiya and samples are already in Perth for laboratory analysis.

Bulk-scale metallurgical test-works is also currently underway at Kasiya, and mining and tailings studies have begun at the province to speed-up a future scoping study.

However, these operations will be temporarily suspended when the Malawian Government puts a 21-day country-wide lock-down in place on April 25.

Drilling will restart once the lock-down is completed and it is safe to resume operations.

Sovereign’s shares are steady today and last traded for 12 cents each.