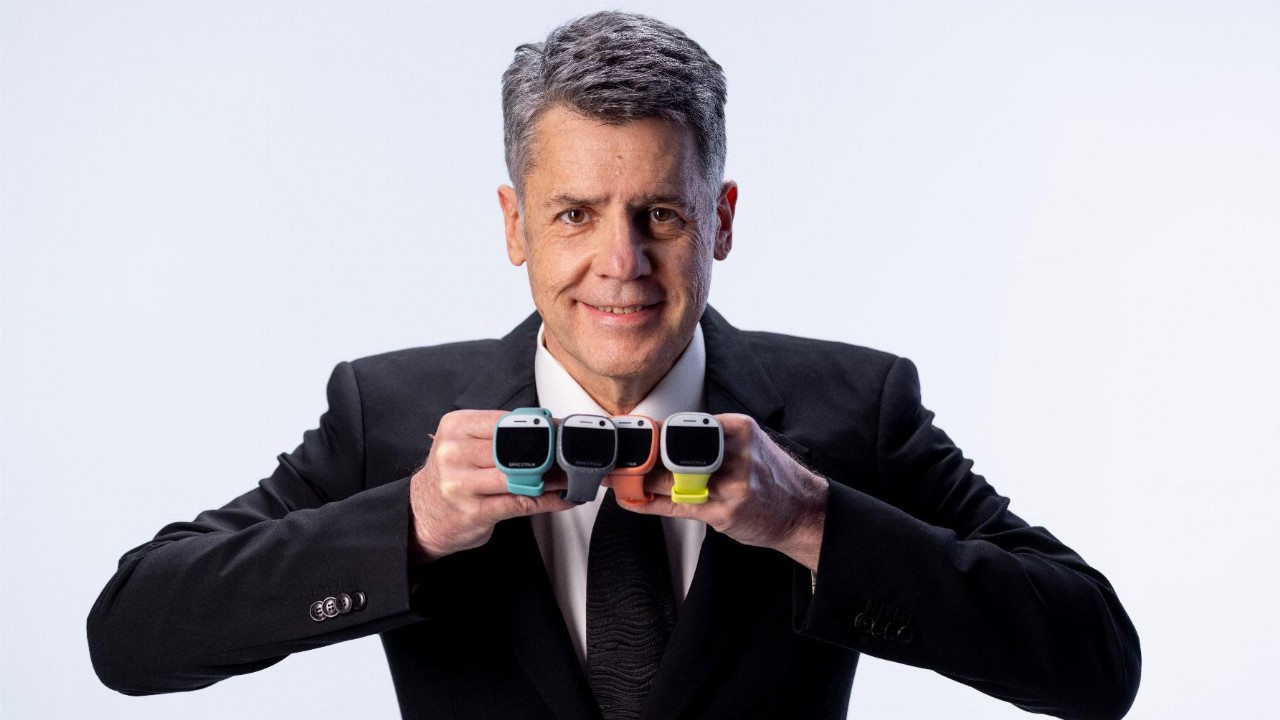 Spacetalk (SPA) has received firm commitments to raise $8 million through a placement.

The placement is made up of two tranches with the first to raise $5.6 million and the second tranche will aim to raise the other $2.4 million.

Spacetalk will use the money for working and growth capital, to support expansion plans in North American, and to meet market demand from existing distribution channels.

The funds will also be allocated to the development of the next generation of wearable devices and applications.

“We are delighted with and grateful for the investor response to our capital raising and appreciate the support for our business strategy and plans,” CEO Mark Fortunatow said.

“Spacetalk can now continue our European and North American expansion confident in the knowledge that we have the financial resources and shareholder support to achieve our goals.”

In addition, the innovative tech developer will launch a subsequent share purchase plan (SPP) to raise a further $2.5 million.

Eligible shareholders will be able to subscribe for up to $30,000 of new shares at the same price as the placement issue price. The SPP will be capped at $2.5 million and if demand exceeds that, SPA may scale back applications and has the right to close the SPP early.

SPA by the numbers