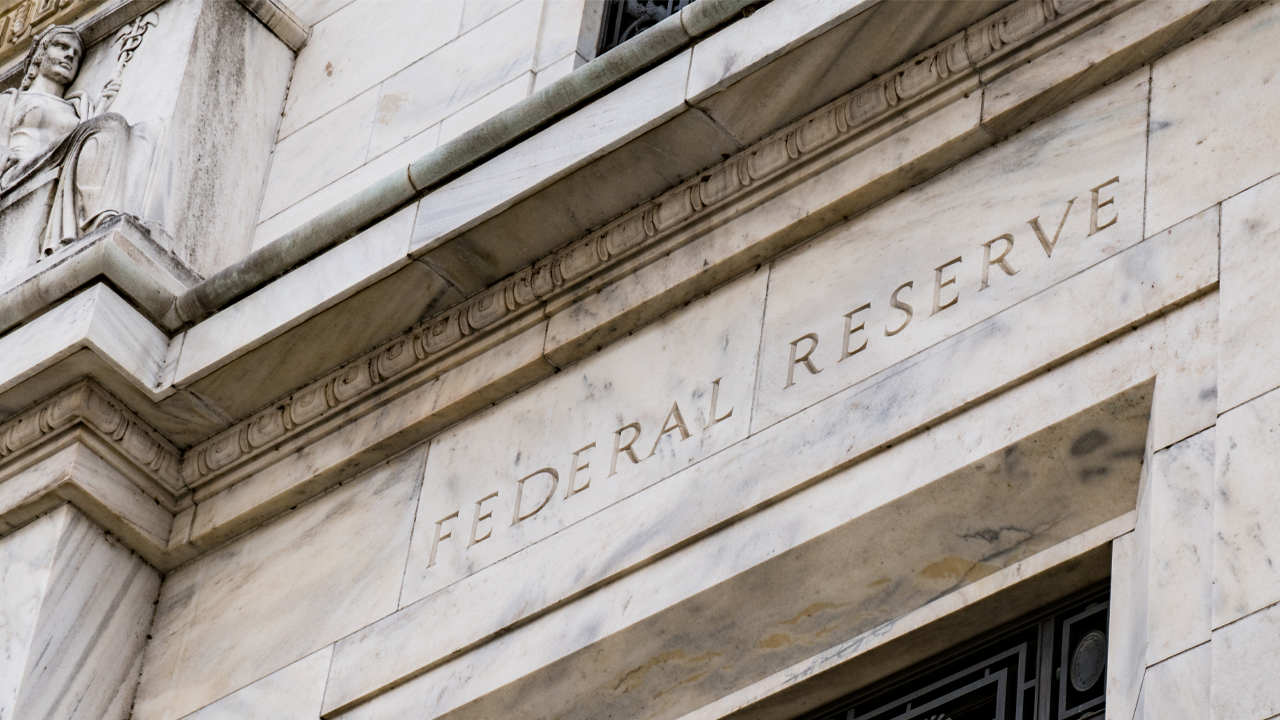 Stocks look set for a cautious start as a strengthening dollar offsets gains in US stocks and commodities.

The SPI 200 index futures contract edged up five points or 0.1 per cent to 6635 following a record night on Wall Street after Federal Reserve Chair Jerome Powell confirmed the central bank is ready to cut rates. US stocks hit all-time highs, oil and metals rose and the greenback retreated.

The S&P 500 broke above 3,000 for the first time as investors embraced the prospect of a rate cut as soon as this month. Fed Chair Powell told the House Financial Services Committee “uncertainties around trade tensions and concerns about the strength of the global economy continue to weigh on the US economic outlook”, bolstering the case for rate cuts. The CME Group’s FedWatch tool indicated the probability of a rate cut this month jumped to 100 per cent following Powell’s testimony and the release last night of the minutes of the most recent central bank meeting.

The ASX 200put on 24 points or 0.4 per cent yesterday as a falling dollar provided a tailwind for exporters. That tailwind turned into a headwind overnight after the local dollar rose almost half a cent to 69.6 US cents. However, stronger commodity prices should support mining stocks.

Oil was boosted by news of a substantial drawdown in US inventories and the threat from a cyclone forming near facilities in the Gulf of Mexico. Brent crude rallied $2.85 or 4.4 per cent to $US67.01 a barrel.

Gold is extremely sensitive to movements in the US dollar, and advanced to its highest point in a week as the greenback declined 0.4 per cent against a basket of currencies. Gold for August delivery rose $12 or 0.9 per cent to settle at $US1,412.50 an ounce.

Industrial metalswere boosted by the softening greenback and news yesterday that US and Chinese officials had re-opened trade negotiations by telephone. London copper jumped 2 per cent, aluminium 1.7 per cent, lead 2.2 per cent, nickel 2.3 percent and zinc 1.7 per cent. Tin dipped 0.1 per cent.

The big two Australian iron ore miners edged higher in overseas trade despite a minor decline in iron oreyesterday. BHP’s US listing put on 1 per cent and its UK listing 1.11 per cent. Rio Tintogained 1.07 per cent in the US and 1.34 per cent in the UK. The spot ore price at China’s Tianjin port yesterday eased $1.40 or 1.1 per cent to $US121.20 a tonne.

Looking ahead, monthly home loans data are due here this morning at 11.30am Eastern Standard Time. US inflation figures are scheduled for release tonight and Jerome Powell is due to testify for a second night, this time before the Senate Banking Committee.