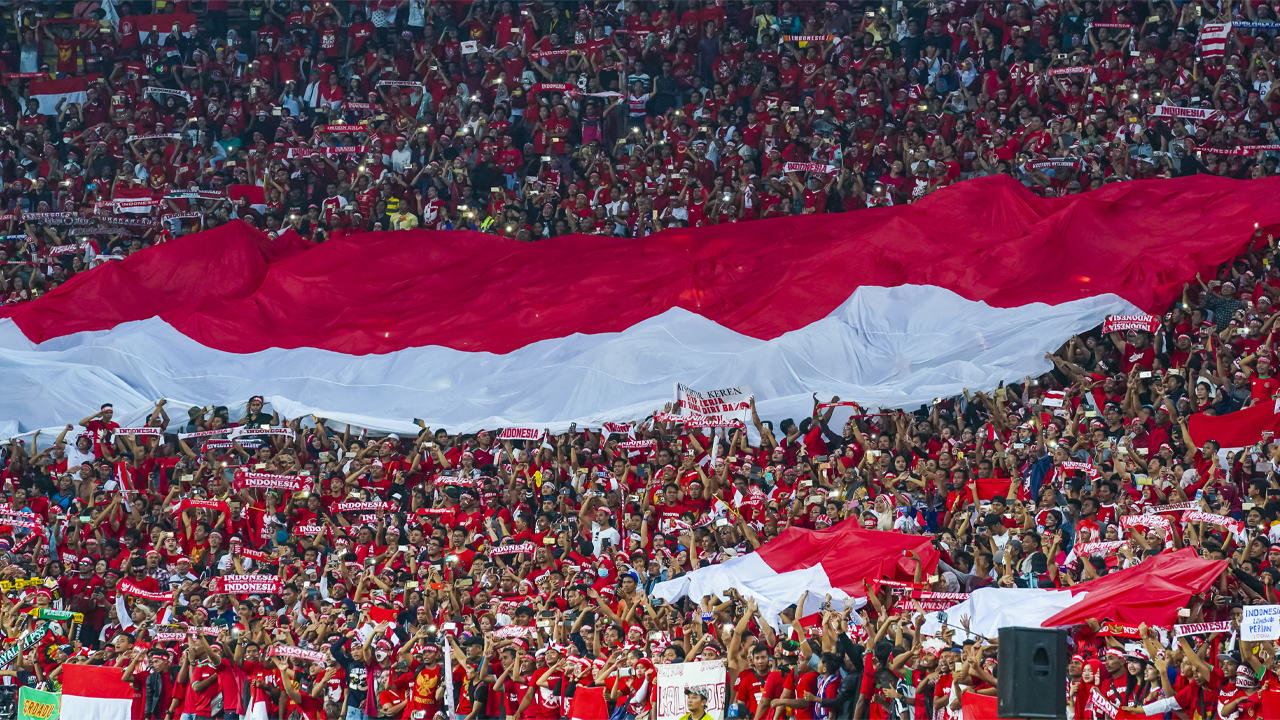 SportsHero has updated and extended a partnership with the Football Association of Indonesia (PSSI) for its Kita Garuda mobile app today.

The agreement was initially signed for an 18-month term in March this year. Under the agreement, SportsHero would develop a while-label digital platform for PSSI, for merchandise, player profiles, game highlights, and ticketing.

The app went live on the Apple App Store and Google Play in June, and impressed PSSI enough that the partnership with SportsHero has been significantly extended.

PSSI has a fan base of over 80 million people and hosts four football leagues and 128 teams. The Kita Garuda app, designed for this fan base, sells itself as a “one-stop application for videos, photos. electronic stores, and much more”.

“The extended term of the partnership agreement is a monumental development for the company,” Tom said.

He added that the agreement will allow the company to develop additional features and functionality for the Kita Garuda app.

The app launched in June, in time for the 2018/2019 Piala Cup Playoffs, which is the most watched sporting event in Indonesia, according to SportsHero. Then in July, SportsHero landed a contract with Linius Technologies.

The partnership with Linius gives SportsHero the right to implement Linius’ “hyper-personalised” video content into the Kita Garuda app. Essentially, this means users can customise a video to only show content relevant to their individual preferences.

For example, a fan can use Kita Garuda to watch customised video content on their favourite player like shots on target, injuries, penalties, and substitutions.

PSSI is owned and controlled by the Indonesian Government, and revenue from the Kita Garuda app will be split 70 per cent to PSSI and 30 per cent to SportsHero.