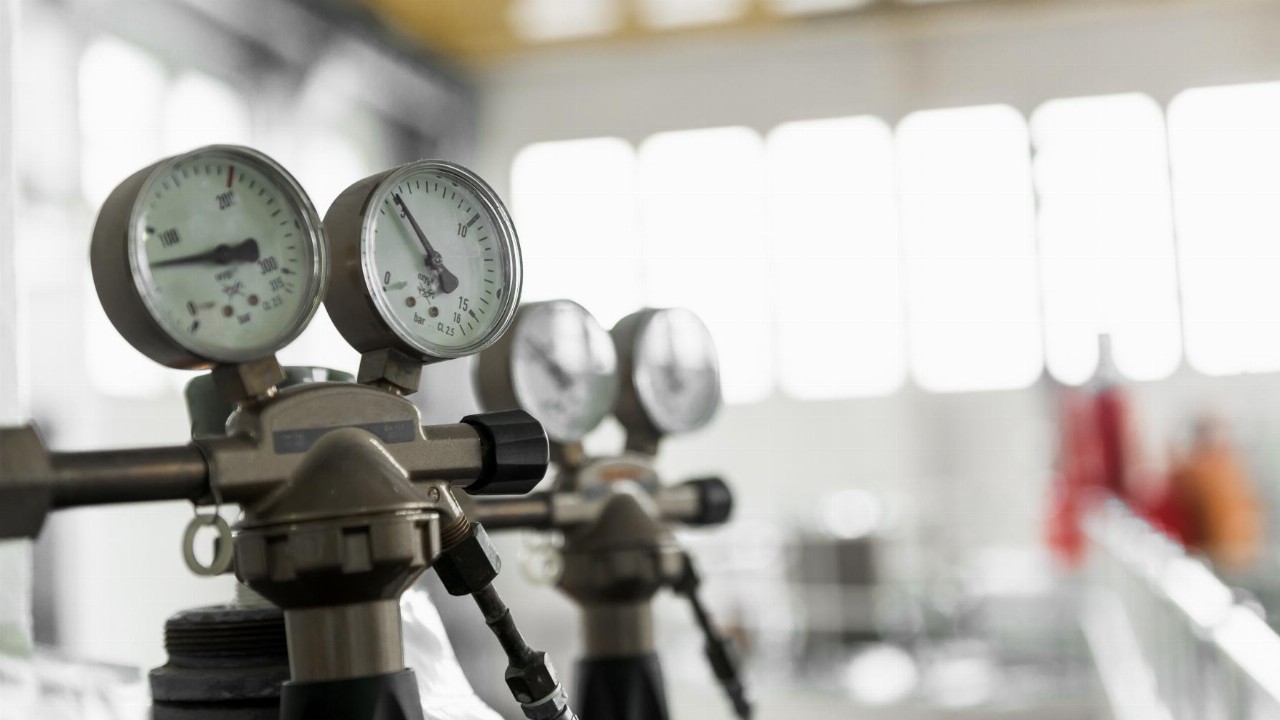 Under the a strategic procurement and cooperation deal, Sprintex will customise and develop stand-alone, high-speed centrifugal air compressors with rated power covering
10 to 60 kilowatts including additional agreed systems and controls.

Specifically, the company will supply RGE with at least 400 units over an initial two-year term. Of these, 100 must be purchased in the first year and 300 in the second year.

This contract has a minimum value of RMB30 million (A$6.3 million) over the first two years of the initial three-year term.

The deal follows Sprintex establishing a research and development and production facility in China’s Jiangsu Province earlier this year. Since then, Sprintex has been pursuing commercial applications for its products and today’s agreement is its first in the industrial air sector.

Sprintex Managing Director Jay Upton said the agreement with RGE was a step forward in expanding into the electric compressor market.

“Whilst the clean energy market is providing many opportunities for the future, the agreement with RGE is a major step forward in the company’s expansion into the electric compressor market and provides an entry and a secure foothold into more mature industrial markets, that are hungry for the efficiency improvements that we can offer.”

RGE Executive Director Baochang Zhou was also pleased with the deal as it gives RGE access to Sprintex’s cost and energy efficient compressors.

“Replacing the traditional roots type compressors with Sprintex eCompressors in a medium size (320kw) water treatment site, will save about 500,000 kilowatts per hour of electricity annually for our customer, cut 375 tonnes of CO2 emissions and save about RMB500,000 (A$104,000) in costs in the process,” he said.

“We also note that the Sprintex compressor system features water-cooling and smart control, which makes it over 20% more efficient and reliable than the compressors we have been using.”

Sprintex expects to complete the first deliveries in the first quarter of 2022.