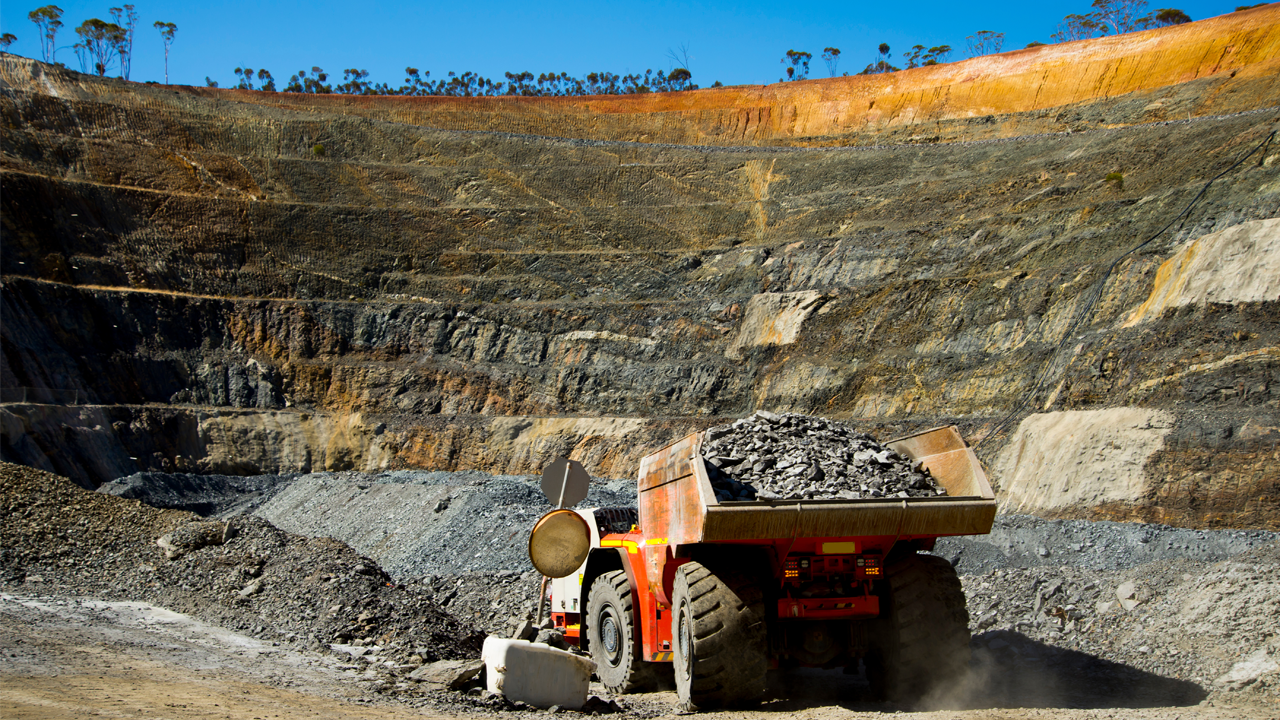 Drilling was conducted at the Radar Prospect which is the company’s latest discovery.

It is located 1.2 kilometres east of the known nickel-copper sulphide deposits at the Cathedrals Prospect and extends the east-west strike of high-grade mineralisation on the Cathedrals Belt.

Assay results at the discovery hole include: 2.55 metres at 4.29 per cent nickel, 1.46 copper and 3 grams per tonne of platinum group elements from 49.05 metres.

“With high-grade mineralisation now established over a 5.5 kilometre strike of the east-west oriented Cathedrals Belt, we are increasingly confident of the potential to develop a potential mining operation at the project,” Executive Chairman John Prineas said.

John has also disclosed plans to drill the remaining 10.5 kilometres of the Cathedrals Belt which is largely under-explored.

“Exploration success here could add substantial volumes of mineralisation to a potential resource at Mt Alexander,” he continued.

Diamond drilling at Radar will resume later this week. Holes are planned to test both up-dip and down-dip from the significant intersection in discovery hole MAD152.

The data will be used to prepare an environmental impact assessment that can support a potential mine development at the project.

The company is confident exploration at the Mt Alexander nickel-copper-cobalt-PGE project will return favourable economics as the nickel price has increased over recent months.