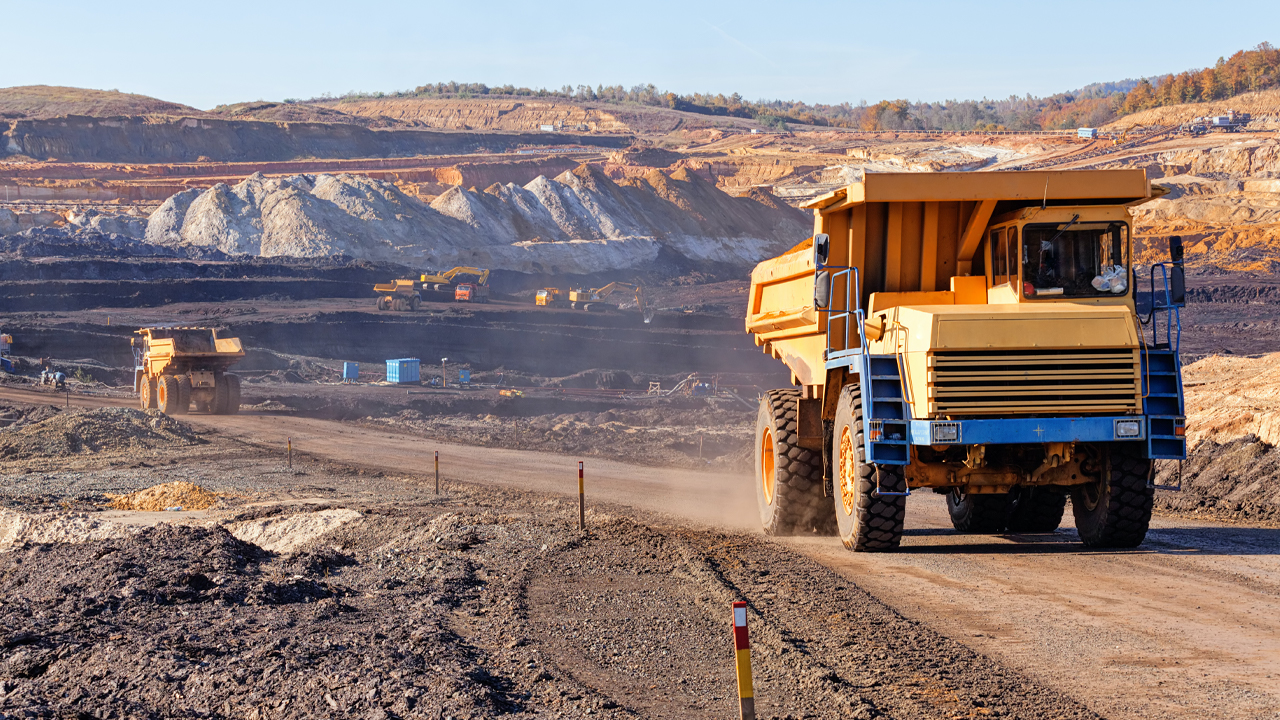 It has found seven new strong off-hole electromagnetic (EM) conductors from its downhole EM surveys, along the Cathedrals Belt.

The new conductors have electrical properties which are consistent with massive sulphides.

“These new EM targets from the deeper holes indicate that the large, high-grade mineral system at the Cathedrals Belt is ‘live’ at depth,” Executive Chairman John Prineas said.

St George says the new targets have excellent potential for drilling to discover more high-grade mineralisation at its Investigators, Stricklands and Cathedrals Prospects.

“With all EM conductors drilled in the Cathedrals Belt confirmed as nickel-copper sulphides, the new EM conductors present a tremendous opportunity to make further discoveries and to confirm the continuation of mineralisation down-plunge,” John said.

“We are seeing increasing potential for significant mineralisation at depth, and are excited to be escalating our drill programme to more intensely test this priority target area,” he added.

The Cathedrals, Stricklands and Investigators prospects are located on E29/638, which is held in joint venture by St George and Western Areas.

MAD168 is the latest deep stratigraphic hole to be completed at the Cathedrals Belt.

The hole was drilled to a downhole depth of 301 metres and intersected 6.5 metres of nickel-copper sulphides from 227.1 metres downhole.

“MAD168 is a large 95 metre step-out to the north of the previously known mineralisation in MAD123, and has confirmed a significant extension of the down-plunge strike of high-grade mineralisation at Investigators,” the company stated.

“The breccia and stringer sulphides intersected by MAD168 suggest remobilisation from a larger and proximal source of massive nickel-copper sulphides,” it added.

St George said its downhole electromagnetic surveys have not been carried out in all the recently completed drill holes and additional targets may be identified.