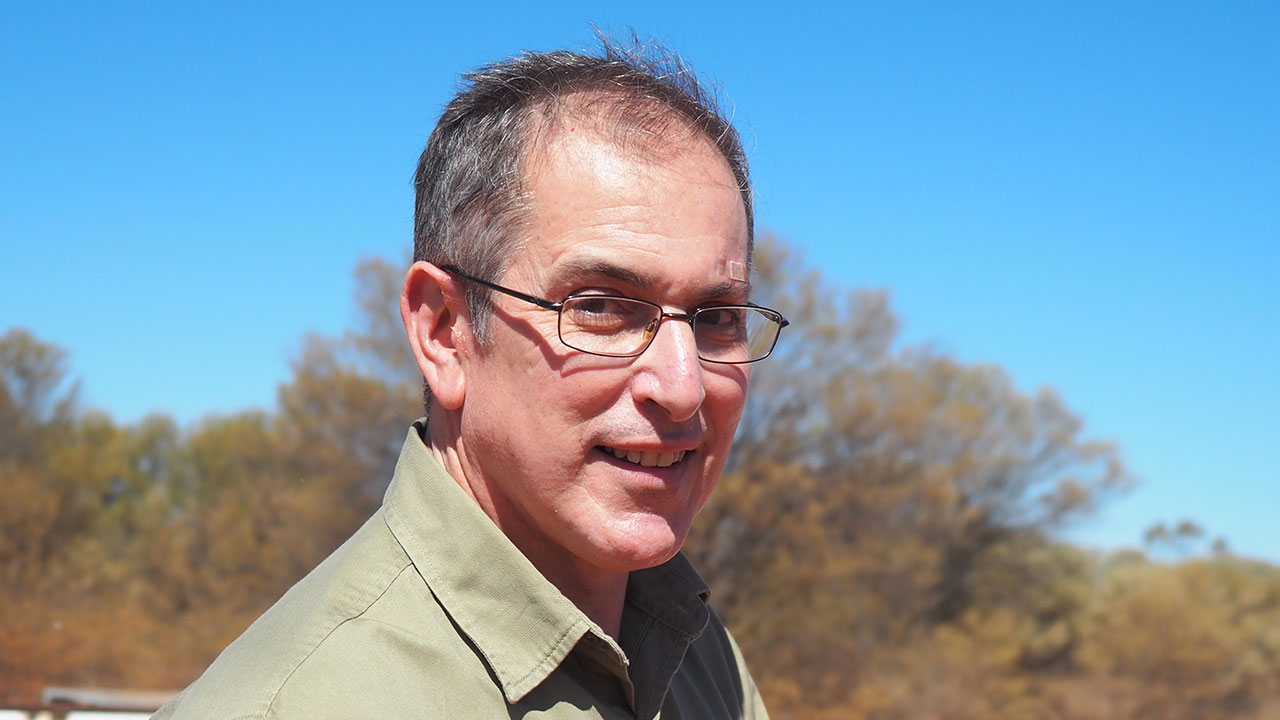 To date, 35 holes, for 6264 metres, were drilled with focus on testing high-priority targets identified via a gravity and airborne magnetic survey undertaken last year.

St George believes these rocks indicate potential base metal and gold mineralisation in the project area.

First assay results are expected next month and follow-up diamond drilling is scheduled for October.

Additionally, an airborne electromagnetic (EM) survey is planned for early October and a gravity survey is scheduled to begin later this month.

“The inaugural drill program at our Paterson Project is delivering great results with confirmation of basement rocks that are known to host major copper and gold deposits in the Paterson region,” Mr Prineas said.

“The next phase of drilling at Paterson will be with diamond core drilling — this will be deeper drilling to further test the emerging copper and gold targets that we have identified.”