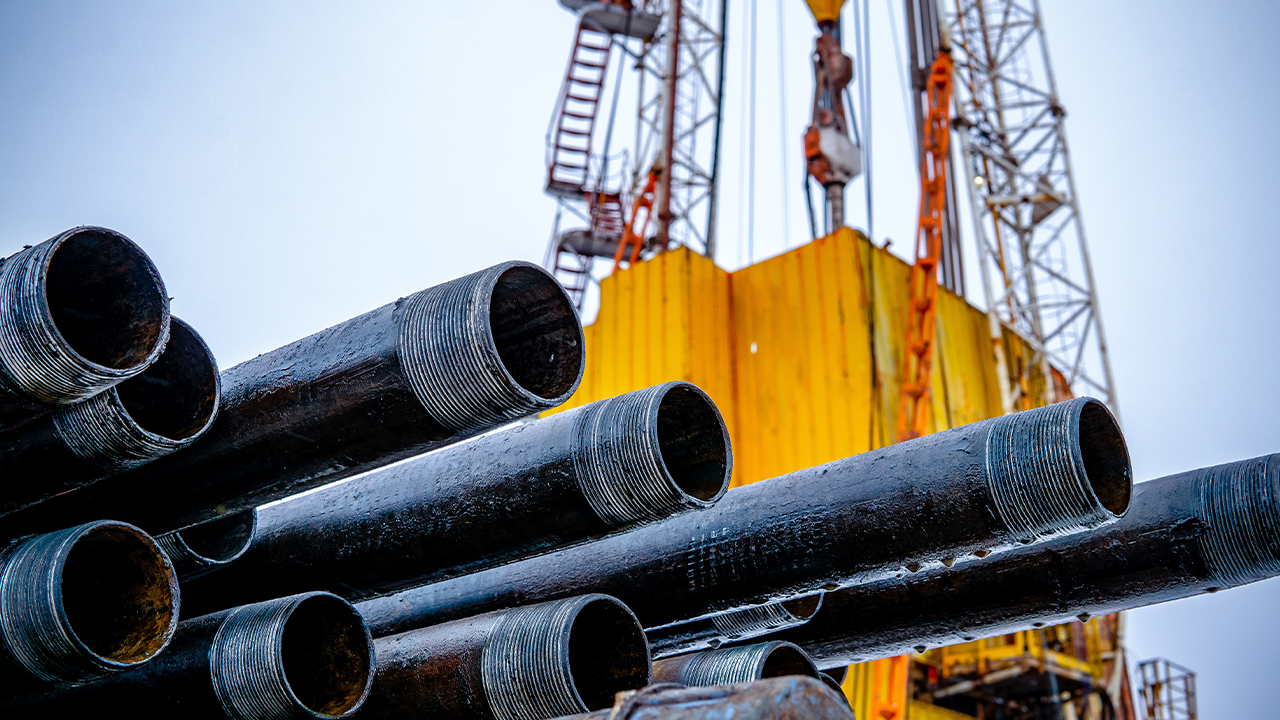 “Step-out drilling across the Cathedrals Belt continues to intersect nickel-copper sulphides over a broad area – providing evidence of the growing potential size. of the high-grade deposits associated with the belt,” Executive Chairman John Prineas said.

“Deeper drilling along the Belt has commenced and it is consistently finding more mineralisation in the same north-northwest direction, showing a strong vector for potentially larger, intrusive-style nickel sulphide deposits at depth,” he added.

Both holes intersected nickel-copper sulphides which were predicted by the EM modelling.

This maintains the high success rate of EM targets within the Cathedrals Belt being confirmed as nickel-copper sulphide mineralisation.

MAD176 was completed to a downhole depth of 250 metres and intersected nickel-copper sulphides in the interpreted extensions of both the lower and upper ultramafic units.

Results from both holes confirmed further continuity of mineralisation between the known high-grade massive sulphide lens at Cathedrals.

Downhole EM (DHEM) surveys will be completed in these holes to search for further potential conductive mineralisation around the holes.

A new MLEM survey is underway across the Cathedrals Belt with some encouraging results collected to date.

Progress of the MLEM survey has been good but extreme weather conditions have slowed production rates due to total fire bans and restrictions on using electrical equipment.

This survey will pause for the Christmas break and is scheduled to resume in the first week of January 2020.

The survey will then resume at the Fish Hook Prospect and then mobilise to the West End Prospect.

“We are excited by the outlook for 2020 – a year where we will continue to establish the scale of the mineralisation at Mt Alexander as well as progressing preliminary scoping studies for potential mining operations,” John concluded.

St George’s share price is steady today with shares trading for 13 cents apiece at 11:30 am AEDT.