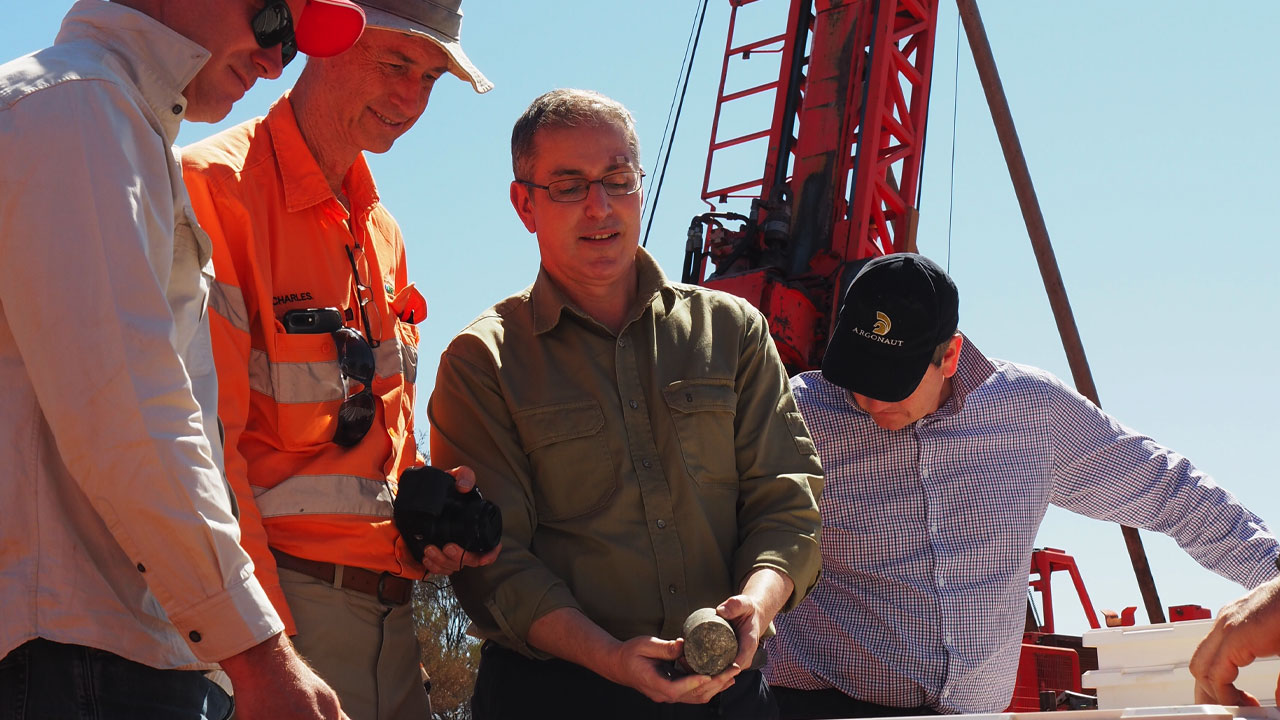 St George Mining (SGQ) has commenced a major drilling program at its Mt Alexander Project, which is located in the north-eastern Goldfields region of WA.

The program will include 13,000 metres of diamond and reverse circulation (RC) drilling across previously identified nickel-copper sulphide targets.

“The MT survey completed this year has confirmed the presence of conductive features beyond the current extent of drilling. This new data is a significant breakthrough in exploration at Mt Alexander,” Executive Chairman John Prineas said.

RC drilling will focus on testing shallow targets at the Fish Hook and West End prospects, as well as completing resource definition drilling at the high-grade Stricklands deposit.

Resource drilling is expected to begin early next month and will drill roughly 3000 metres.

“With high-grade mineralisation starting 30 metres from surface, we believe Stricklands can support a low capital cost, high-margin mining operation that we can fast-track to development,” John added.

Once determined, the resource will be used in the scoping study for a low-cost starter mine at Mt Alexander.

While St George is the sole owner of four of these licences, it holds a 75 per cent interest in the Cathedrals, Stricklands, Investigators and Radar discoveries (E29/638). This licence area is held in a joint venture with Western Areas, which owns the remaining 25 per cent interest.

The Fish Hook Prospect occurs an interpreted 8000-metre eastern extension of the Cathedrals Belt. It’s located within Exploration Licence 29/954, which St George has complete ownership of.

St George is planning to drill six RC holes at Fish Hook, each with an average depth of 150 metres.

The company hopes to intersect the potential ultramafic stratigraphy that, in other parts of the Cathedrals Belt, is known to dip to the north. In particular, drilling will test the broad area of elevated nickel and copper which was identified during a soil survey conducted last year.

Interestingly, this area also showed a high value for chrome. This indicates the presence of ultramafic rocks, which are the host for nickel-copper sulphides in the Cathedrals Belt.

The recent MT and AMT survey identified a large conductive feature of downhole electromagnetic (DHEM) anomalies. These are located favourably for the potential down-plunge extension of shallow, high-grade mineralisation at the Investigators Prospect.

The DHEM surveys conducted last year recorded off-hole electromagnetic (EM) anomalism beneath or along strike from the drill holes. These EM anomalies have not yet been drill tested.

St George believes the location and geometry of these anomalies support the continuation of the Investigators stratigraphy.

A total of seven drill holes are initially planned to test the new deep conductive targets identified by the MT survey. The holes will be drilled towards the south to intersect the prospective stratigraphy that dips steeply to the north.