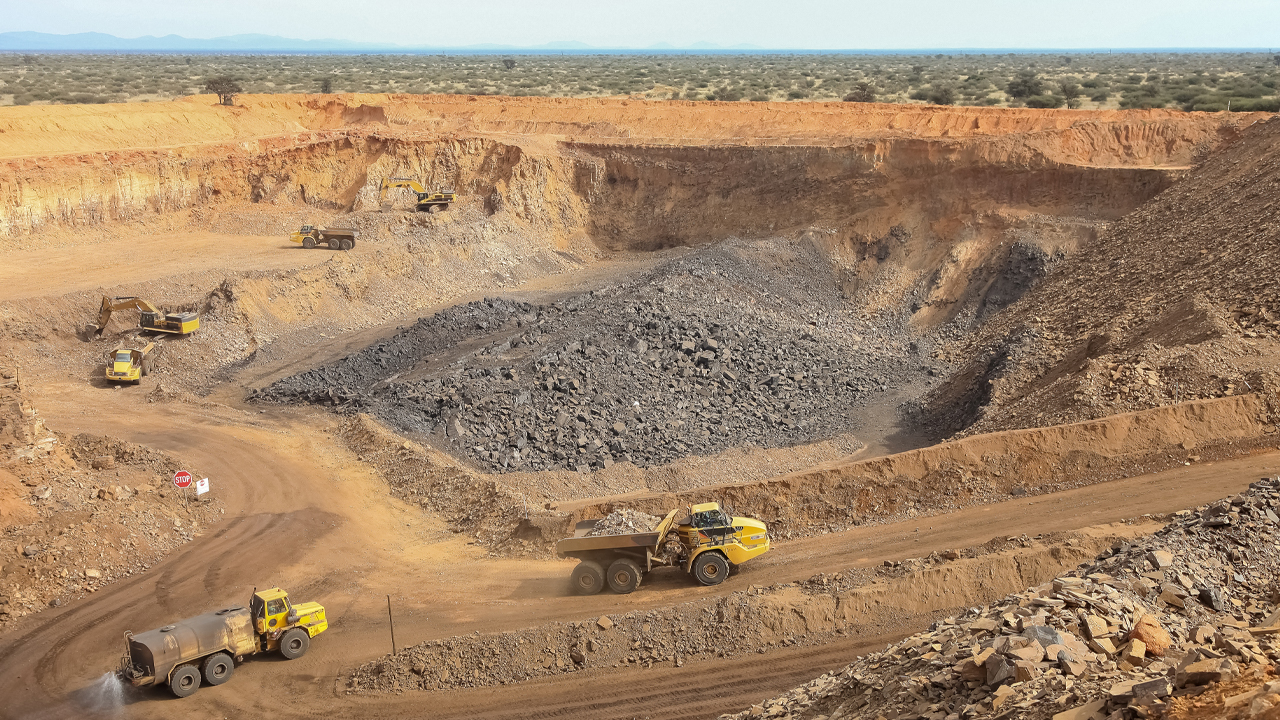 Approximately 36,363,637 shares were issued to new and existing investors at 11 cents per share.

The funds will be used to utilise St George’s Junior Mineral Exploration Incentive benefits which expires on June 30. The funds will also enable St George to advance exploration at its Mt Alexander nickel-copper sulphide project.

One licence, E29/638, is held in joint venture by Western Areas Limited who hold 25 percent and St George with the remaining 75 percent. The other three licences are held 100 percent by St George.

BHP Billiton, who were previously in a joint venture at one licence, made the first discovery of high-grade nickel-copper sulphides which intersected 3.95 metres at 5.05 percent nickel, 1.55 percent copper, 0.11 percent cobalt and 4.44 g/t total PGEs from 91.4 metres.

Preliminary test work confirmed that Mt Alexander will produce a high value saleable concentrate that will be highly sought after by smelters. Significant grades include 18 percent nickel, 32 percent copper and high values for cobalt.

St George’s upcoming phase 2 drill program will build on the success of the phase 1 program which generated multiple new electromagnetic targets to expand the potential mineralisation at Mt Alexander.

Modelling of the phase 2 targets are being completed and will be announced soon, drilling is expected to begin in the middle of July.