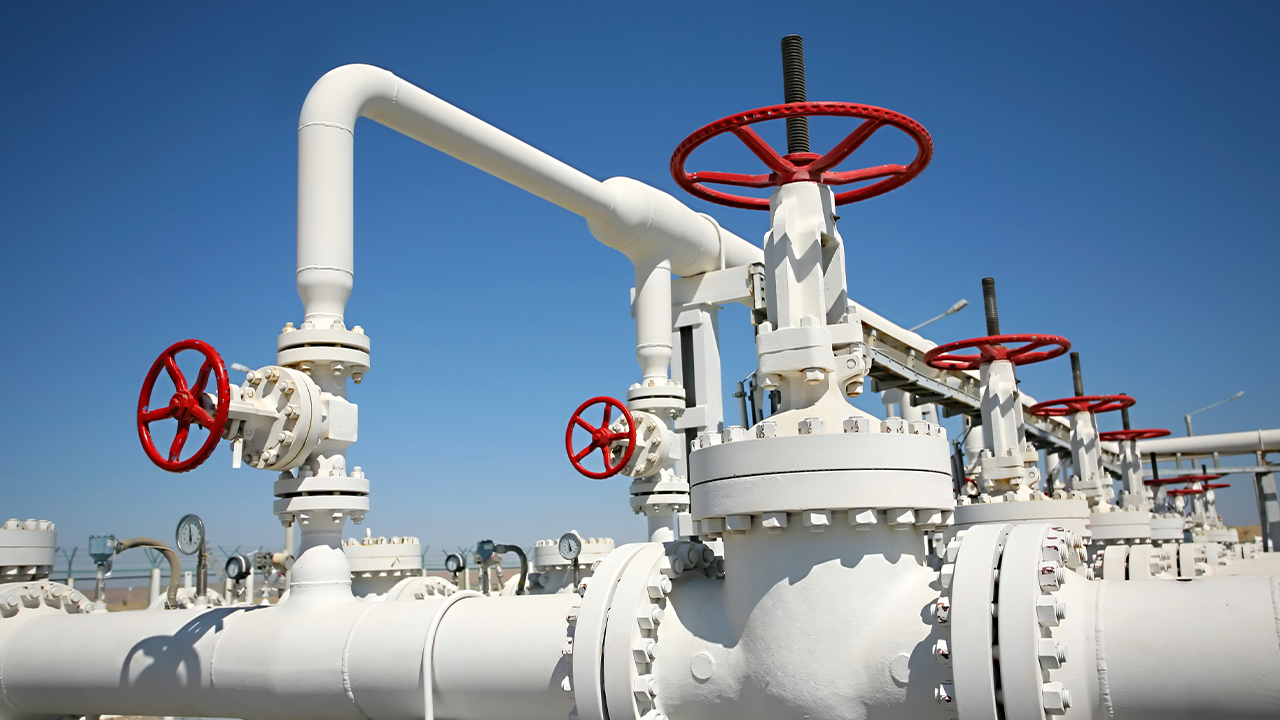 State Gas (GAS) has provided an update on early results of production testing at its Reid’s Dome Gas Project in Central Queensland.

As previously advised, production testing at Nyanda-4 in the southern area of the project began on December 4 and early results have been encouraging.

After 13 days of dewatering, State Gas reported gas flowing at a rate of 156 mscf/day (million standard cubic feet per day).

Production volumes at Nyanda-4 have continued to increase steadily during December.

State Gas is pleased to advise that gas production from Nyanda-4 is currently at 436 mscf/day, with the fluid level in the well at 648 metre below surface.

The main coal seams of the Reid’s Dome Beds in Nyanda-4 are located between 396 and 1127 metres, and production is continuing to steadily increase.

Within the central area of Reid’s Dome, the new Serocold-1 well was drilled during December and will be placed on production test shortly in the New Year.

Further production updates will be issued in the New Year.