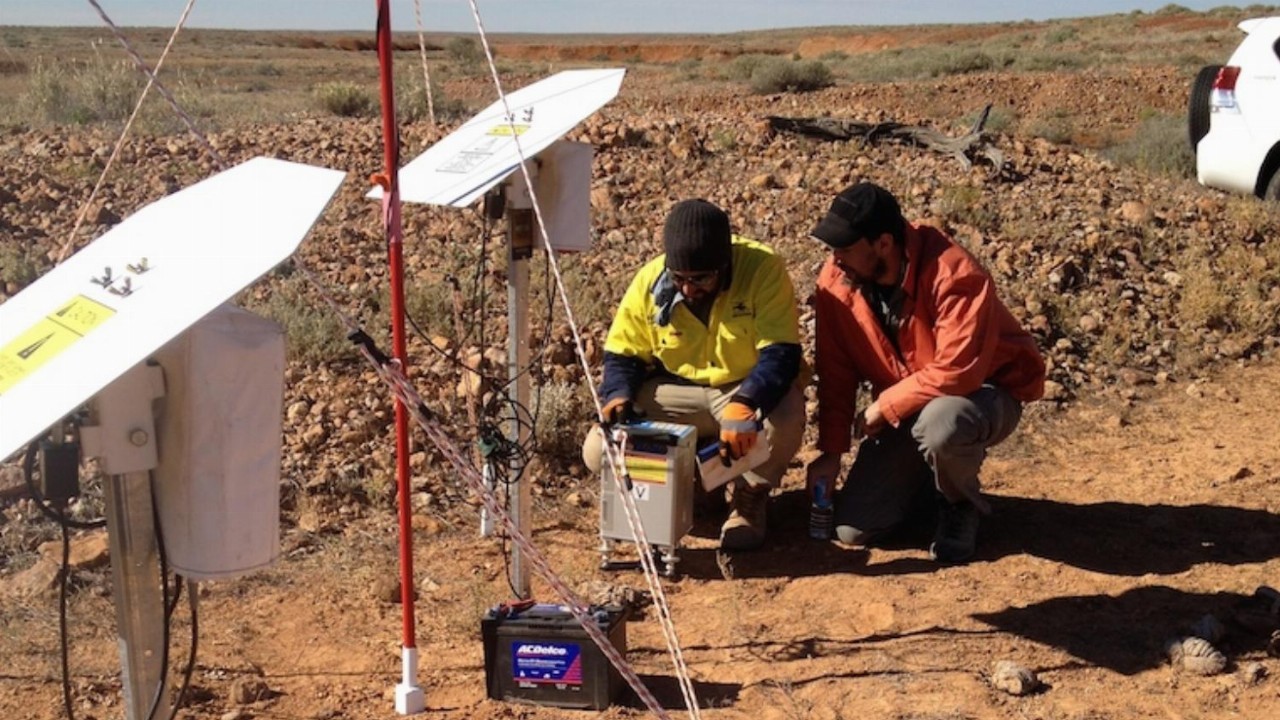 The company said it will use the fresh cash injection to take on some drilling work at its South Cobar project in New South Wales and its Isa North project in Queensland.

SER announced the placement earlier this week, though the company initially planned to raise $880,000 from sophisticated and institutional investors by issuing some 20 million shares at 4.4 cents apiece.

The capital raising plan left some room for SER to receive oversubscriptions, and that’s precisely what the company announced today.

SER said demand was strong for the placement, so it ended up placing 30 million new shares at 4.4 cents each to raise $1.32 million. Oversubscriptions were scaled back for all parties.

Strategic Energy Resources said roughly 50 new and existing investors supported the placement. This included company directors, who will subscribe for $104,500 worth of new shares subject to shareholder approval.

The company has several drilling programs planned across its project portfolio, including a copper-gold drilling campaign at its East Tennant assets in the Northern Territory and its Canobie project in Queensland’s Mt Isa Ford Belt. These two drilling campaigns are already fully funded.

The new drilling programs to be funded by this week’s placement will take place at the Achilles 1 prospect of the South Cobar project and the Lorraine North prospect at Isa North.

Shares in Strategic Energy Resources were up 4 per cent and trading at 5.2 cents each at 3:43 pm AEST. The company has an $11 million market cap.