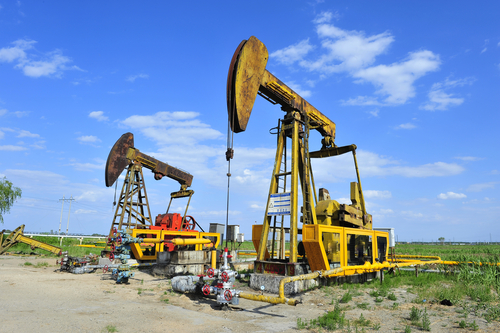 The Company signed a contract with Easternwell for the provision of its drilling services in the Perth Basin, where the West Erregulla-2 well site is located. The contract involves using the 106 drilling rig to drill 5,200 into the West Erregulla-2, which is considered to be one of the biggest conventional targets in Australia.

The EW106 rig has a mast capacity of 750,000 pounds, 1,600-barrel mud system, three 1,600 horsepower mud pumps. The EW106 is one of the largest rigs in Australia and considered to have world-class technology with enhanced mobility, unparalleled control, drilling hydraulics, enhanced safety, and environmental features.

The aim is to drill into three independent targets which include a conventional oil prospect in the Cattamarra, a conventional gas target in the Basal Wagina sandstones and the primary gas sand sequence in the Kingia High Cliff.

Recently, the Company discovered the West Errefulla prospect may be similar to the Waitsia gas field which is located 16 kilometres west. Waitsia is one of the largest onshore conventional gas discoveries in Australia with just under 770 billion cubic feet of gas. New data indicated that West Erregulla has similar geophysical attributes.

Operations are on track and underway with digging of the well to commence this month.