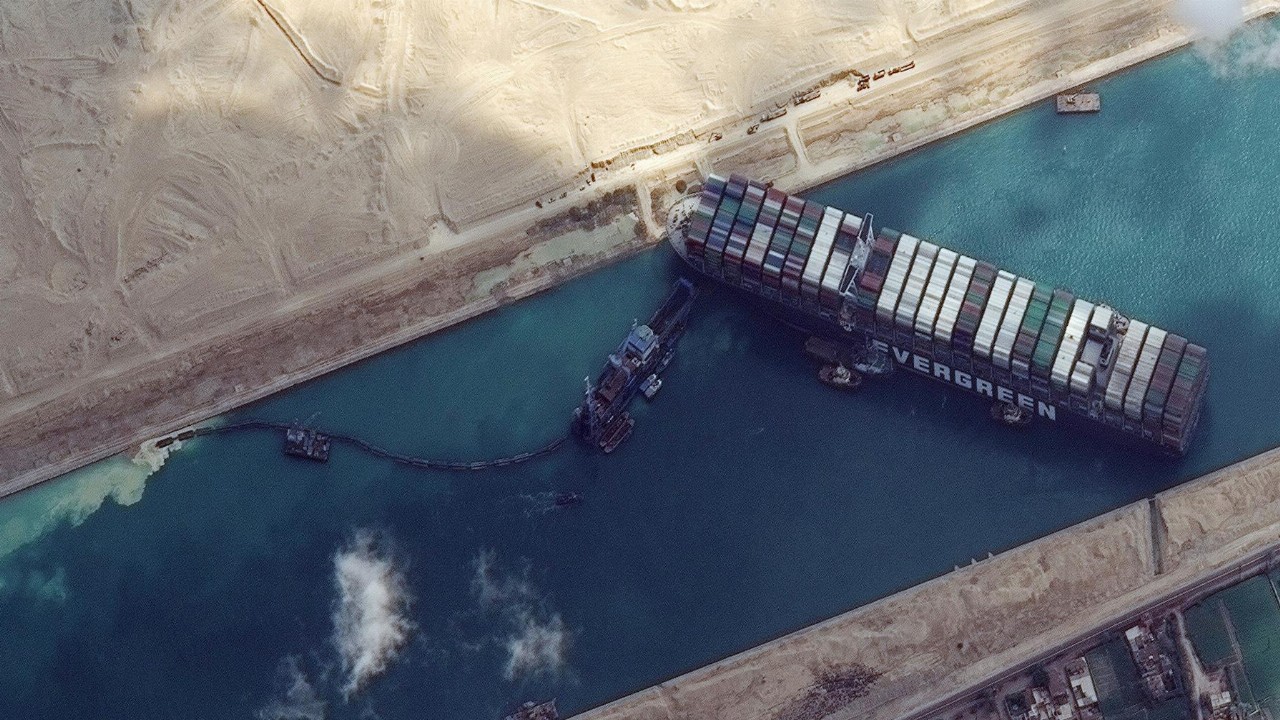 Few could have anticipated the ensuing economic fallout when the Ever Given — a 400-metre-long vessel — first became lodged in the Suez Canal.

Today, however, the Suez Canal Authority has at least managed to quantify those impacts, putting an initial $1 billion price tag on the valued losses and damages from the blockage.

“The amount of damage and losses, and how much the dredgers consumed, will be calculated,” Suez Canal Authority (SCA) Chairman Osama Rabie commented.

It comes less than a week after the Taiwanese operated vessel first became stuck in the canal, which offers ships the shortest link between Asia and Europe and sees 12 per cent of global trade pass through it each year.

On Monday after five days of dredging, a process in which sand and silt are removed from underneath the bows of the boat using suction, the Ever Given was able to float free after holding up some 369 ships waiting to pass through.

According to the SCA, shipping has returned to normal levels, with a total of 81 ships transiting the canal.

Further investigations are now underway to determine the cause of the blockage, with divers sent to inspect the hull of the Ever Given on Wednesday in a bid to also examine the seaworthiness of the ship.

According to SCA, the Ever Given’s captain was committed to fully complying with the probe.

“The ship will remain in the lakes area until the investigations are complete,” SCA Chairman Osama Rabie said.

It is unclear at this stage whether there will be legal repercussions at this stage or when the investigations will be finalised.