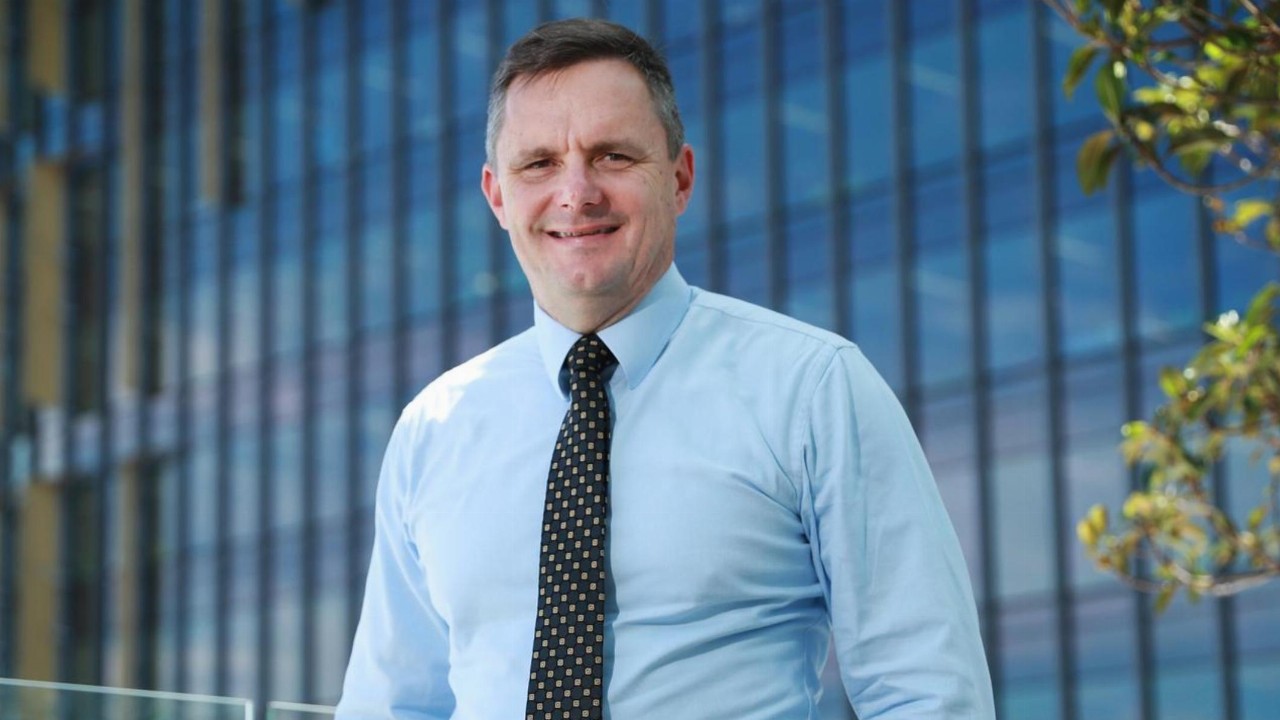 Suncorp (SUN) could pay out up to $50 million to its customers following a week of wild weather in Victoria that resulted in thousands of property damage claims.

Heavy rain, severe winds and flash flooding hit metropolitan and regional Victoria last week and while the worst of the weather has since passed, reports say thousands of residents are still without power.

The Bureau of Meteorology states no significant rainfall is forecast today, however, warnings remain in place for strong winds across the Central Coast of Victoria, and minor flooding for Gippsland Lakes, Latrobe River, Thomson River and the Yarra River

Suncorp has received around 3750 claims so far and expects that number to rise as the full extent of the damage is revealed.

Customer support teams including AAMI, Apia and GIO are on the ground  supporting residents in Traralgon, in Victoria’s Gippsland region which remains flooded.

Suncorp CEO Steve Johnston said the flexible claims team has been “scaled up” to manage the increase in claims and calls from customers.

It’s believed some customers are yet to return home with some unable to.

Mr Johnson said safety should be the number one priority and is encouraging customers to lodge their claim online or via the phone as soon as it is safe to do so.

“The sooner we have customer details, the sooner we can arrange emergency repairs, organise temporary accommodation for customers whose homes have been severely damaged and provide cash payments for emergency purchases,” he said.

Suncorp’s total natural hazard costs across Australia and New Zealand year to date May 31 were $955 million which is around $40 million above the year to date allowance.

The full-year natural hazard allowance is $950 million and while the group has a comprehensive reinsurance program in place, given the remaining covers, Suncorp said the maximum potential loss from this event is $50 million.

Looking forward, the CEO said more needs to be done to better protect homes in flood-prone regions across Australia, including better town planning and government investment in mitigation infrastructure.