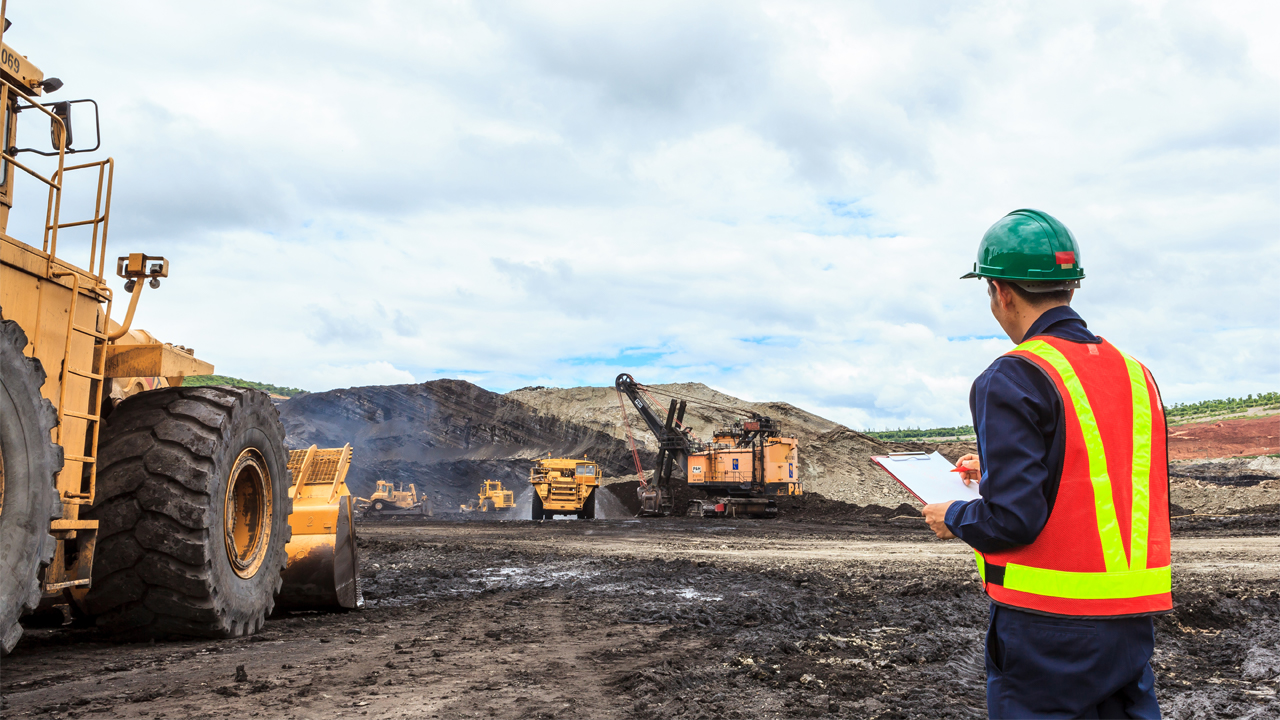 Base metal explorer Surefire is looking to raise nearly $1.2 million through a share placement to continue pursing gold targets at its Victory Bore project in Western Australia.

The company purchased the project earlier this year from fellow ASX-listed High Grade Metals. The project is identified as holding over one billion pounds of Vanadium.

Titanium-magnetite mineralisation was apparent on site when Surefire bought the project. However, since its purchase it has uncovered gold mineralisation through a reverse circulation drill campaign.

Gold grade highlights from the maiden drilling include up to 25.67 grams per tonne.

The 30 hole for 3000 metre drilling program is expected to be completed this month.

Since purchasing Victory Bore, the company has expanded its tenements holding by 120 square kilometres. It is situated nearby the Sandstone and Youanmi gold hubs, known for holding over two million and one million ounces of gold respectively.

Surefire will offer new shares at $0.0092 apiece during the placement, marking a 15.26 per cent discount from its 15 day volume weighted average price.