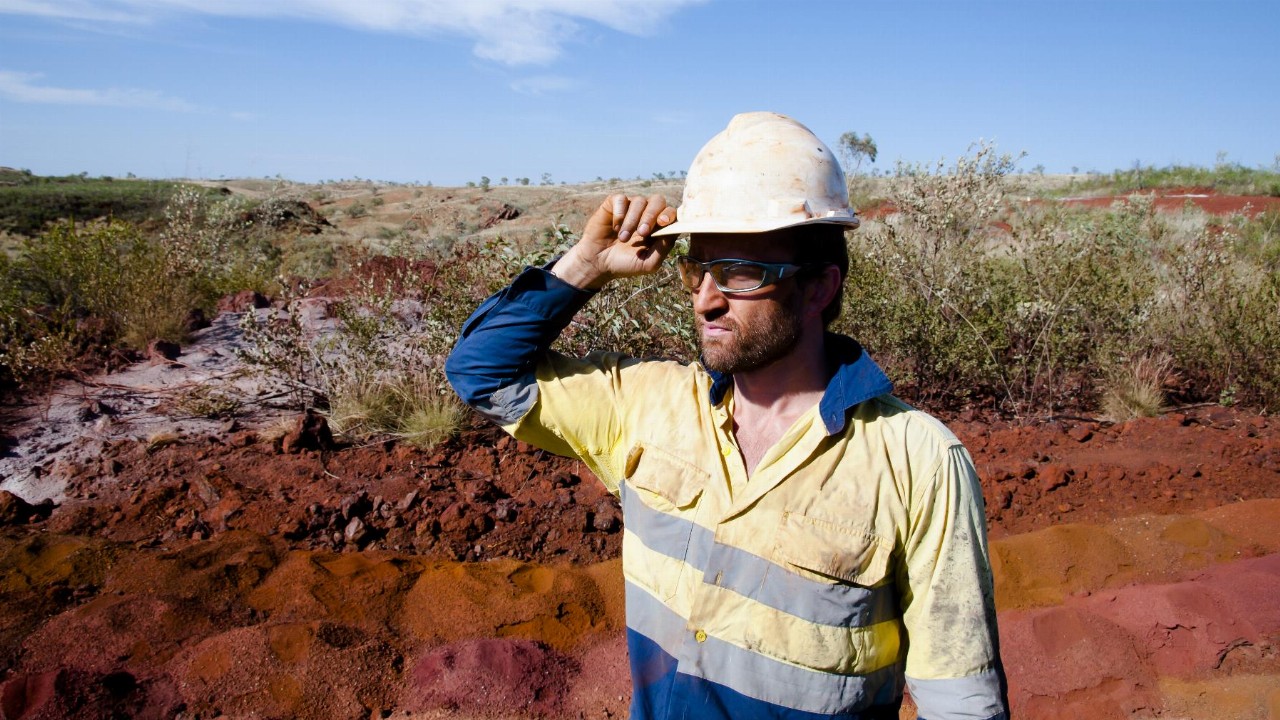 Surefire Resources (SRN) has completed a review of its Perenjori Iron Project in light of the rising price of iron ore.

The review was conducted by geological consultants HGS Australia, which assessed the project’s viability as a potential iron ore producer.

The Perenjori Iron Project is located near the town of Perenjori, in the Northern Wheatbelt of Western Australia.

Metallurgical tests suggest high-quality concentrate of up to 70 per cent iron can be produced at an 86 per cent yield.

It has a JORC 2004 inferred mineral resource of 192 million tonnes at 36.6 per cent iron. Although, a combination of aeromagnetic imagery and the extension of resource holes along strike of E70/5311 have the potential to increase the resource to over 500 million tonnes of magnetite ore.

Based on these positive metrics, Surefire plans to upgrade the current mineral resource, which will be followed up with a feasibility study.