A bill that is posed to give law enforcement unprecedented powers to “identify and disrupt serious criminal activity occurring online” has been passed into law. 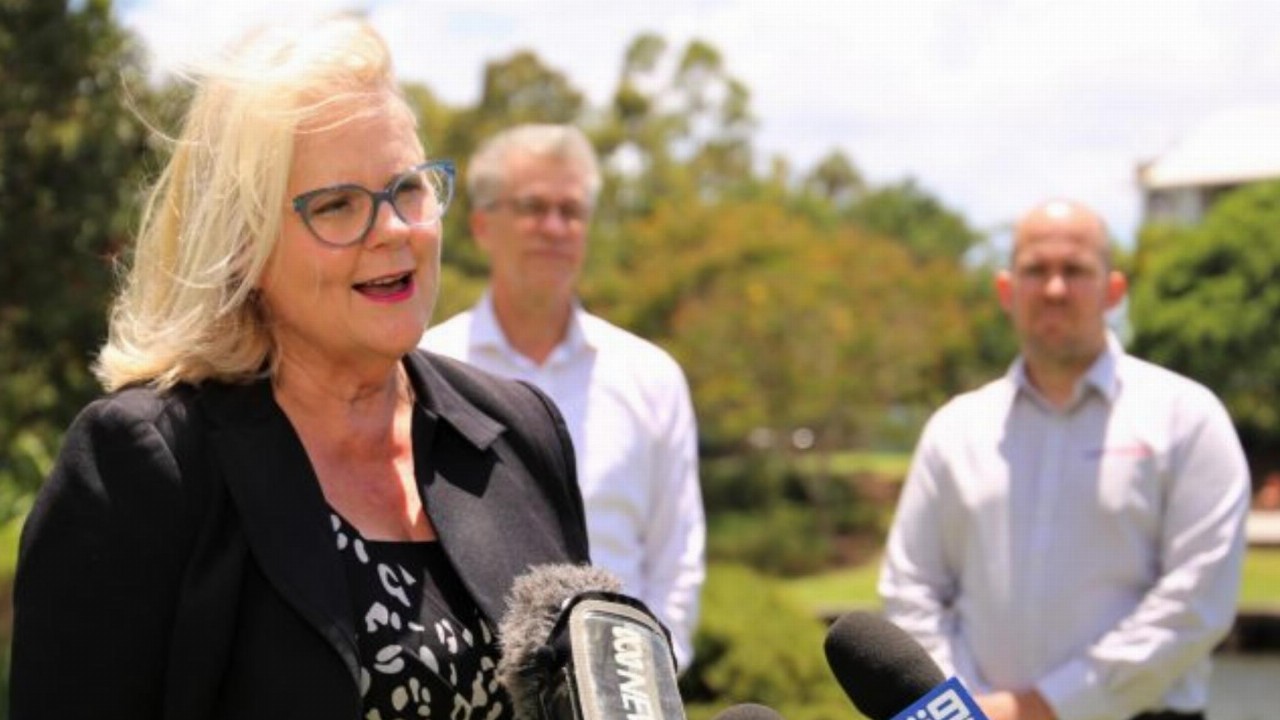 A new bill that is posed to give law enforcement unprecedented powers to “identify and disrupt serious criminal activity occurring online” has passed through both houses today.

This is despite some lawyers and information security experts calling foul over a ‘dangerous and overreaching policy’ that didn’t take on board key recommendations from the Parliamentary Joint Committee on Intelligence and Security.

Australian Federal Police (AFP) and Australian Criminal Intelligence Commission (ACIC) will be able to collect intelligence on criminal networks operating online, even on the dark web and while employing anonymizing technology.

An account takeover authority that allows the AFP and the ACIC to seize control of a person’s internet account in order to acquire evidence concerning criminal conduct, to be used in conjunction with other investigative powers.

Minister for Home Affairs Karen Andrews said the changes were needed to give Australia’s law enforcement agencies the tools they need to keep pace with technology.

“Under our changes the AFP will have more tools to pursue organised crime gangs to keep drugs off our street and out of our community, and those who commit the most heinous crimes against children,” she said

However, the bill has been subject to scrutiny, with Human Rights Law Centre senior lawyer Kieran Pender saying the new law comes at a democratic cost.

“Given the powers are unprecedented and extraordinarily intrusive, they should have been narrowed to what is strictly necessary and subject to robust safeguards,” he said.

“That is why the Committee unanimously recommended significant changes.

“It is alarming that, instead of accepting the Committee’s recommendations and allowing time for scrutiny of subsequent amendments, the Morrison Government rushed these laws through Parliament in less than 24 hours.”

Before allowing police to utilise these new powers against a journalist, a judge or tribunal member must evaluate the public interest in journalists’ work and interactions with whistleblowers.

The Law Council of Australia also raised concerns that the bill passed without key recommendations being adopted.