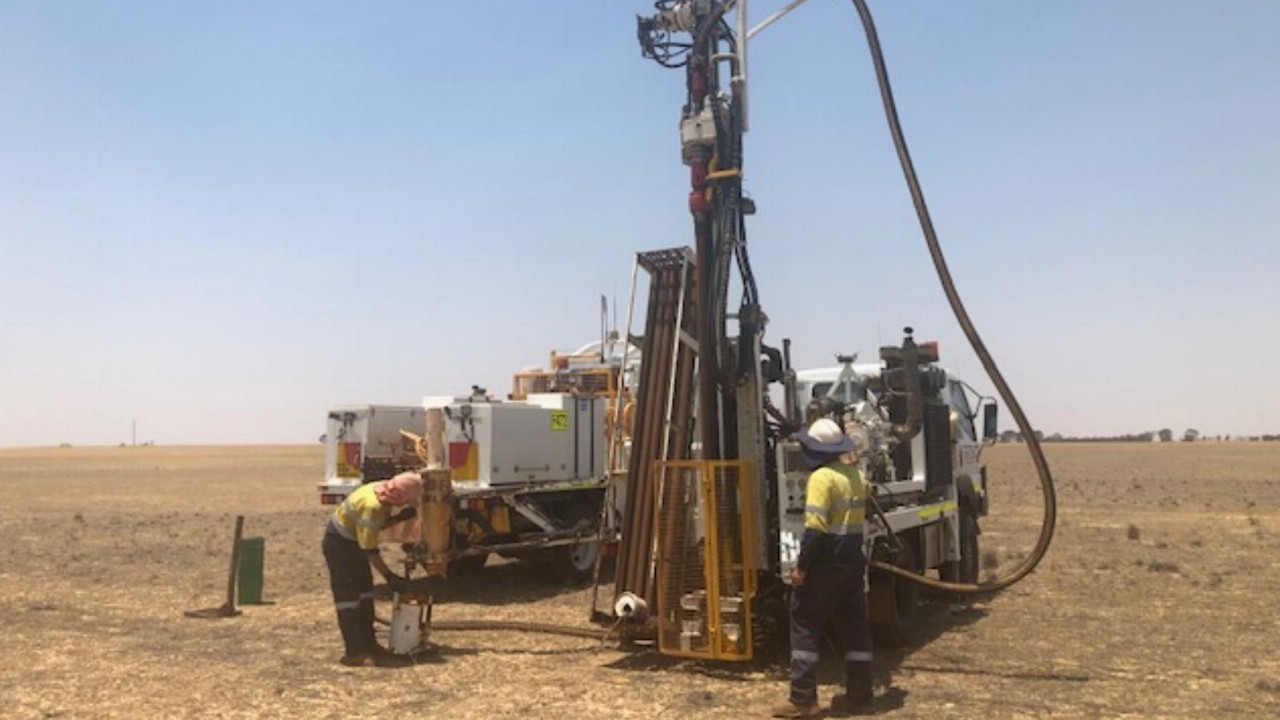 2000 metres of aircore drilling across 150 holes has been planned for Suvo’s 100 per cent owned flagship project, located 210 kilometres east of Perth, WA.

SUVO expects the drilling program to wrap up in approximately two weeks, with initial samples to then be sent off for mineral assay laboratory testing and results expected back by the end of the year.

Additionally, bulk samples from the drilling will be sent to the U.K. for specified metallurgical test work — the results of which will further define end-user analysis and potential off-take prices.

“As this is a newly discovered deposit, we are excited to conduct further work to fully understand the geology as our maiden inferred resource of 31.5 million tonnes sits on only half a per cent of our tenement area,” Ian added.