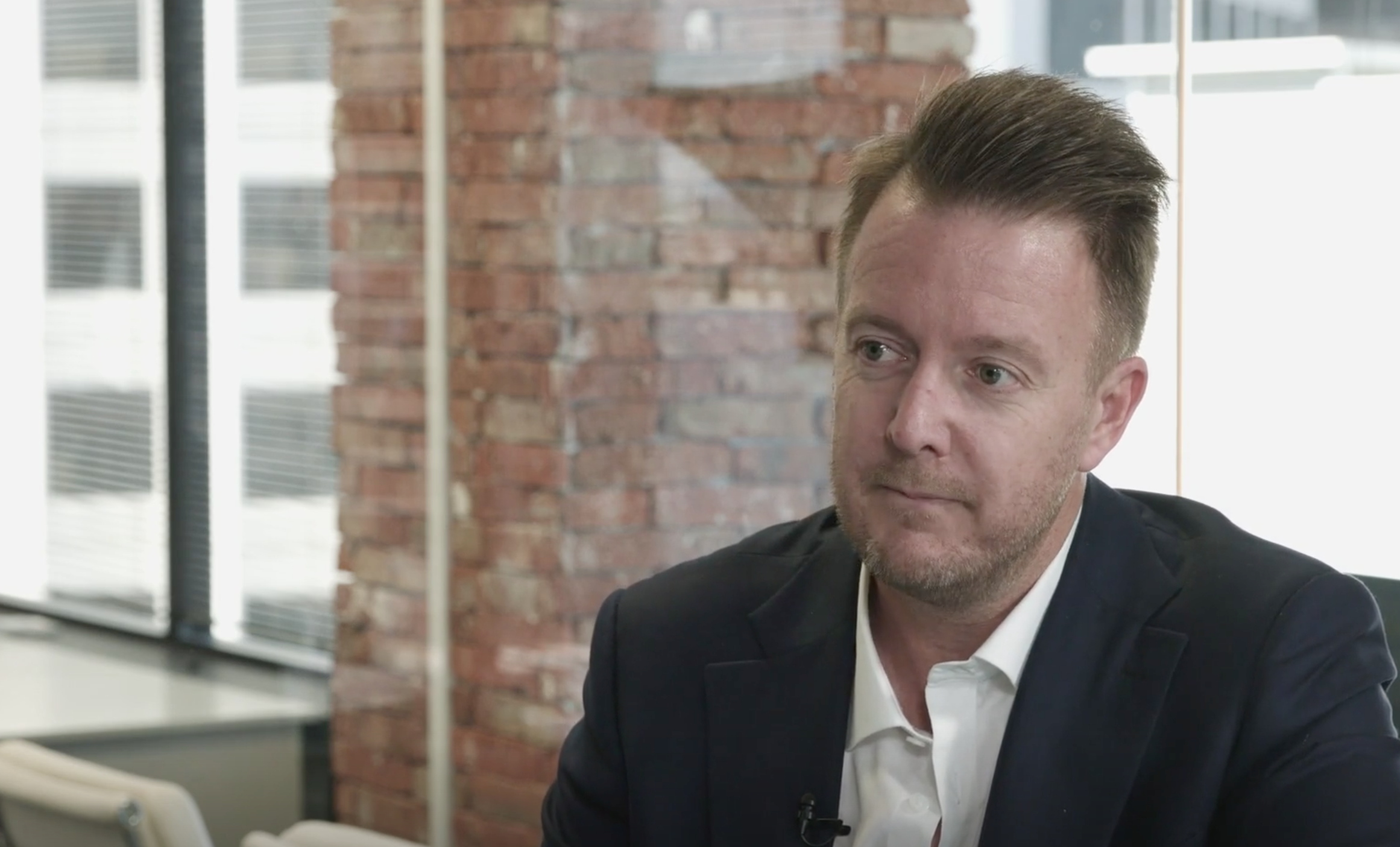 Imerys is a global multinational with extensive mining operations, while Suvo only listed on the ASX in the last four months.

The deal itself is a significant investment for the emerging silica sand and kaolin explorer, as it will take control of one of Australia’s only kaolin mining, wet processing and manufacturing operations in exchange for $2 million in consideration.

That price is a good deal considering the french multinational reported the operation returned earnings before interest, depreciation and amortization (EBITDA) of $2.1 million last year.

Additionally, Imerys reported the kaolin project brought in $13 million in total sales over 2019, representing the sale of 25 kilotons of kaolin.

Under the agreement, Suvo will acquire the holding company of Imerys’ Australian operations — Mircal Australia.

It’ll also take control of the two wholly-owned subsidiaries, Kaolin Australia and Imerys Minerals, which own the mines, deposits and processing plant for the wider kaolin project.

The purchase is subject to Suvo shareholders signing off on the move, with a meeting expected to occur next month to put the move to a vote.

Once completed in January 2021, Suvo said it will have beaten its Australian listed peers to production.

The company is proposing to pay for the new kaolin operation with the $6 million it recently raised through a placement, with $1.85 million of that put aside to cover environmental bonds.

Commenting on the acquisition, Suvo Executive Chairman Robert Martin said it was a fantastic opportunity.

“We will have access to Australia’s only experienced operational kaolin mining and wet processing personnel from whom we will learn tangible applications for our White Knight Kaolin project in WA,” he said.

“We are excited to become a producer as well as continue to focus on
our existing Kaolin and Silica exploration and resource definition activities in WA where we have recently completed drilling programs and expect to release the results later this calendar year,” Robert added.

“Overall, it’s been a rapid and sustained development for the company as we progress from a pure exploration company into a miner and producer,” the Executive Chairman concluded.

Since the announcement, shares in Suvo have soared by over 30 per cent as investors welcome the news.