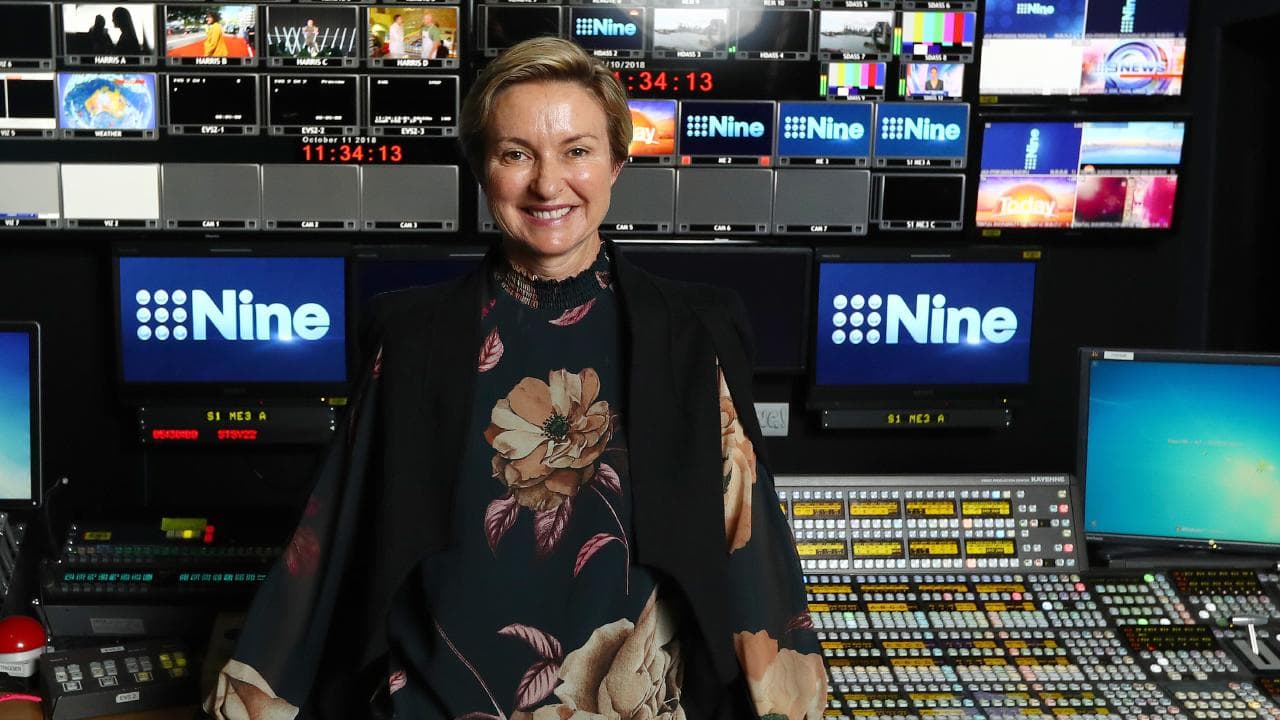 Swift Media (SW1) has felt the blow of the COVID-19 economy as cash receipts from customers slipped 18 per cent over the June quarter.

The company pulled in $4.8 million from customers over the June quarter compared to the March quarter's $5.86 million. The company blamed disruptions to site access and supply chain issues from the coronavirus pandemic for the decline but said the disruptions are only temporary.

Operational spending was largely the same over the two quarters, but with the decreased inflows, Swift ended up burning around $1.5 million over the June quarter. This takes total operation cash burn over the 2020 financial year to $4.35 million.

With just under $2.5 million cash in the bank at the end of June, however, at similar levels of cash burn, Swift has less than two full quarters' worth of cash left in the bank.

Swift told shareholders the June quarter's operating cash flow included a one-off cash cost of over $1 million due to staff redundancies and early termination of certain contracts. In light of this, as well as a restructuring plan from April to survive the pandemic, the company said it's confident it can continue operating as needed even with the depleting cash.

The company's current cash position was supported by a $3.3 million capital raise completed earlier this year.

Swift CEO Pippa Leary said despite the challenges from the pandemic, the company was still able to close two new sales in aged care facilities, proving the health and safety communication benefits of the new Swift Plus TV communications and entertainment system.

Looking ahead, Swift said its short-term priorities include delivering a new Swift Plus product for rail and road camps and making a My Family Lite aged care app over the July quarter. The company has already achieved one of its major priorities by hiring Geoffrey Greenberg as company Chief Financial Officer on July 2.

Still, it seems shareholders have been discouraged by the lowered customer receipts, with Swift shares reflecting the wider market today and falling 8.11 per cent. 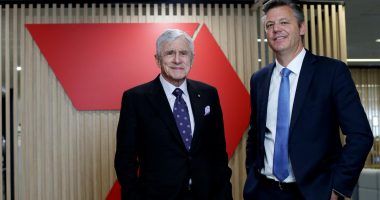 Seven West Media (SWM) has signed a partnership with Google, under which it will provide news content for the tech giant’s Google Showcase