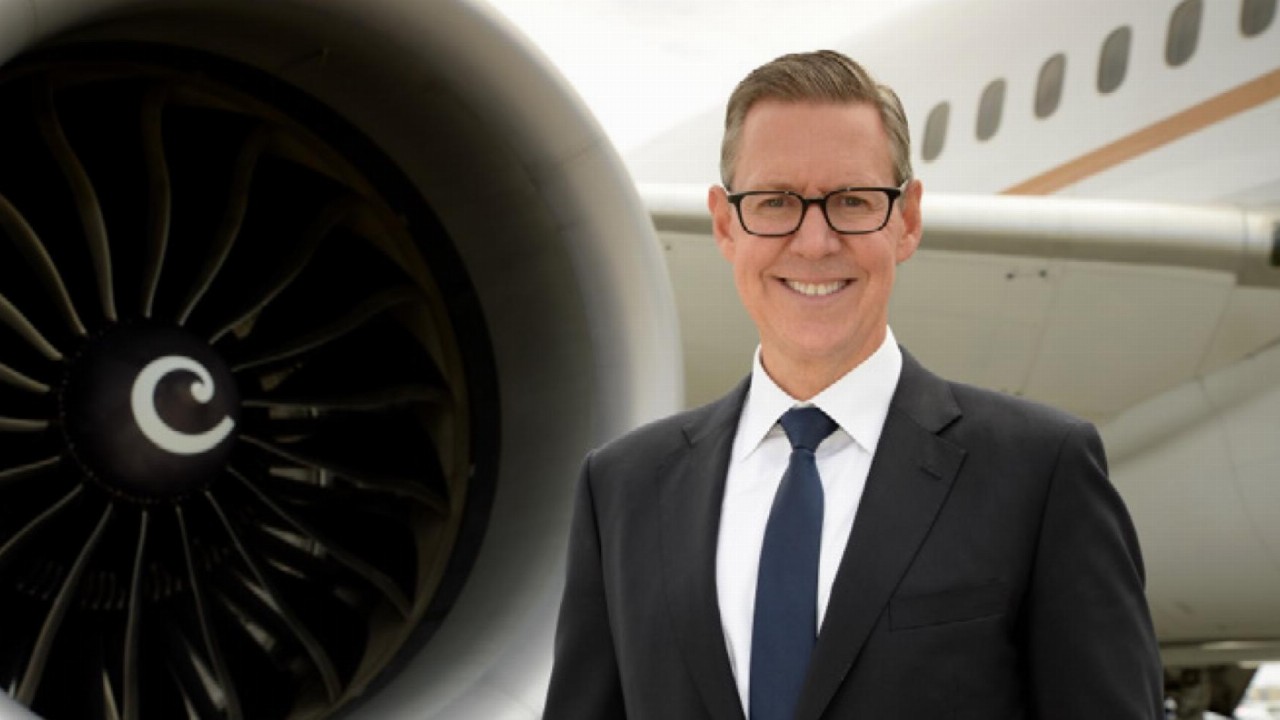 The major Australian airport, like many of its aviation players, was heavily impacted by the COVID-19 pandemic.

After the highs of 2019, when the company celebrated its 100 years and the arrival of its billionth passenger, 2020 was not how Sydney Airport imagined.

“Our 2020 metrics reflect one of, if not the most difficult year our business has ever faced,” Chairman Trevor Gerbar said.

“To summarise our 2020 performance, we controlled everything that was in our power to control, all with the aim of protecting our people and protecting the airport’s balance sheet,” he added.

At the end of April, Sydney Airport had $500 million of available cash with $2.4 billion of undrawn debt facilities.

“Starting with a look back on 2020, I don’t think it’s an exaggeration to say that it was the toughest year in the history of Sydney Airport,” CEO Geoff Culbert commented.

“As you would expect, the businesses with the greatest exposure to the decline in
passengers were the ones that were hardest hit in 2020 and that continues to be true into 2021,” he added.

The domestic flights were severely impacted by state border closures, but Sydney Airport that soon rebounded as soon as the borders reopened.

An example of this was from May to July, the airport traffic jumped 300 per cent to and from travel from Victoria and Queensland, before the borders snapped shut again in Victoria’s second wave.

“The clear message we took from this is that when state borders are open, people are willing to travel and there is plenty of pent-up demand that gets unlocked,” the CEO said.

“The Trans-Tasman bubble has been the obvious bright spot but it’s still early days, and the impact on the overall international traffic numbers is not yet material, but it is significant for us on two distinct fronts,” he added.

However, Geoff is hoping that the vaccine roll-out can boost the timeline of this.

“The faster we get the country vaccinated, the earlier we can talk about opening the border. It’s as simple as that,” he said.

“And as we move through the vaccine roll out there is the potential for additional safe travel zones with other countries, like the Trans-Tasman bubble, and also programs for bringing in students and skilled workers in a safe and phased way,” he added.

“Internationally, we strongly believe that Australia’s competent management of the virus makes us a destination of choice in the post-COVID era.”

Sydney Airport has 76 years to go on its lease and has done all the work financially and operationally to ensure it gets back to where it was as soon as the government gives the green light.

Additionally, the company is aiming to achieve net zero carbon emissions by 2030.

“I am proud to make this announcement on my final day as Chair of Sydney Airport and pleased to know that Sydney Airport’s leadership on sustainability will continue for many years to come,” Trevor said.

“We have made significant progress on our sustainability agenda over the past few years to the point where I can say our approach is genuinely market-leading,” he added.