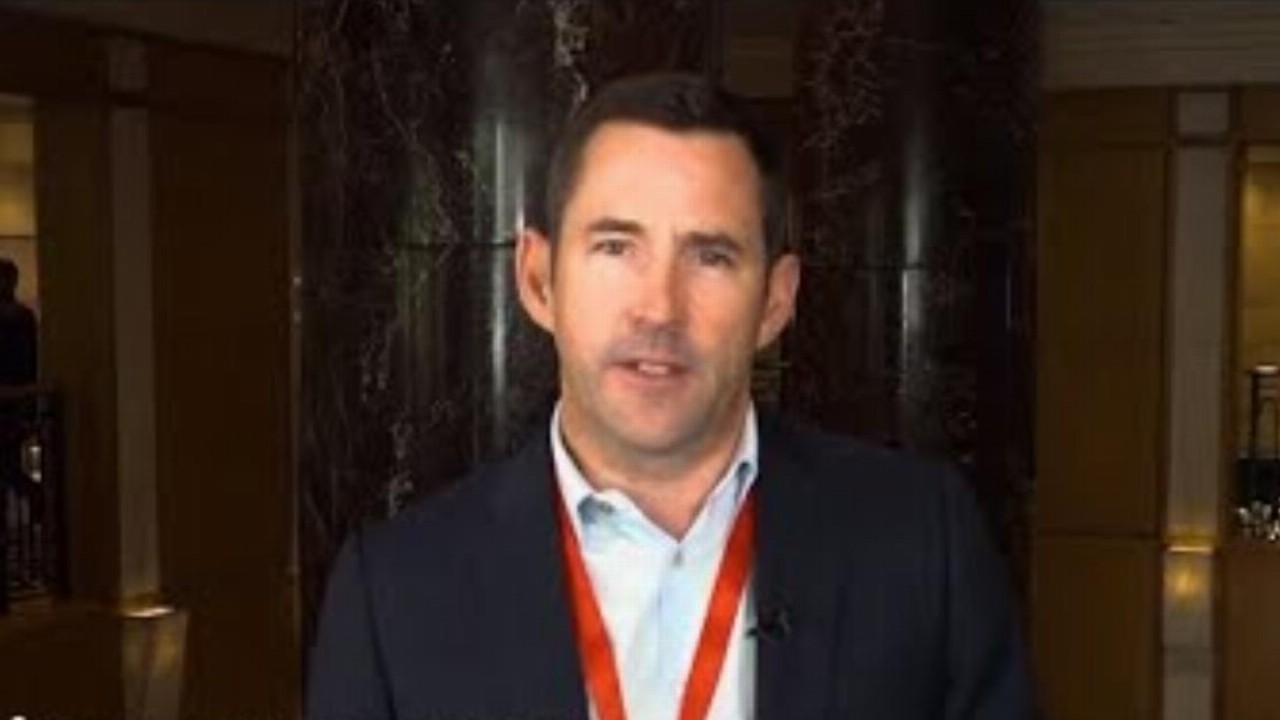 The Blind Calf Copper prospect is part of Talisman’s 2500-square kilometre Lachlan Project which lies within the Northern Cobar Basin.

The project includes a number of prospects located along the Canbelego-Mineral Hill Volcanic Belt, which hosts the high-grade Mt Boppy gold deposit, as well as the Mineral Hill gold and base metal deposit.

So far, most of the exploration drilling has been directed towards the
Blind Calf and Dunbar’s structures, where high-grade copper mineralisation has been intersected in bedrock drilling.

These results provide encouragement for Talisman’s upcoming drilling program which is scheduled to begin in the next few days.