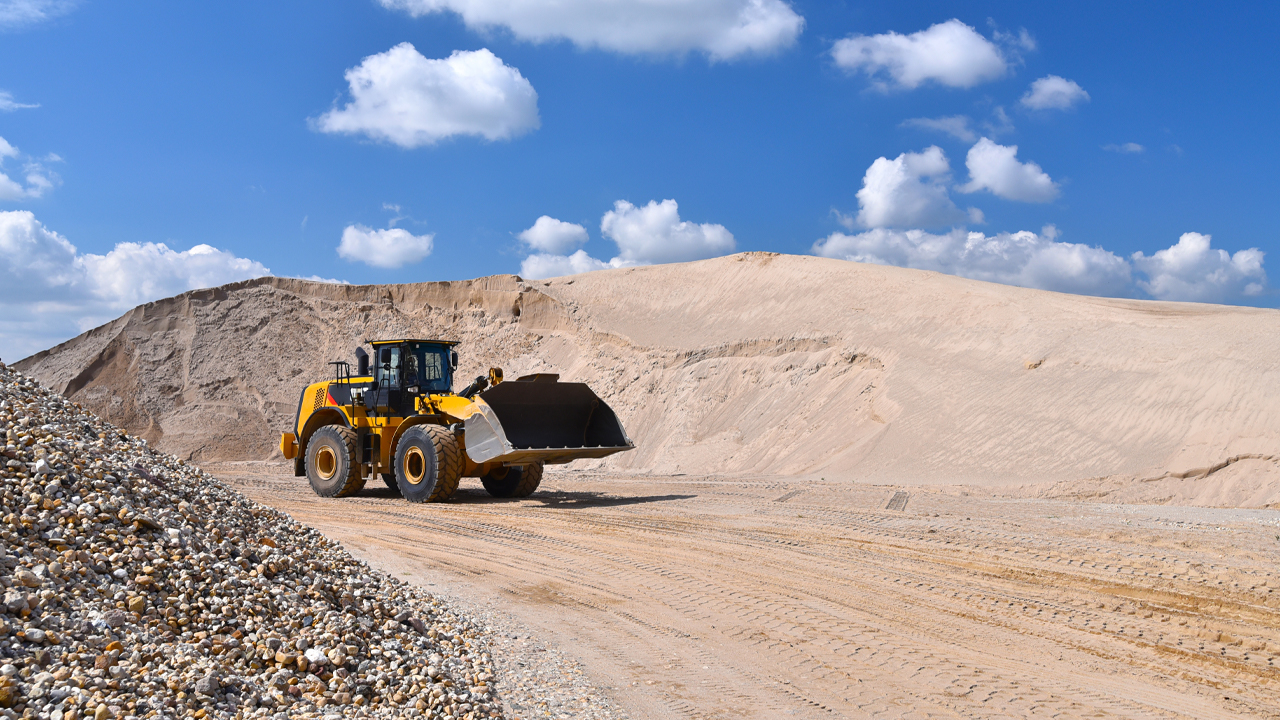 Talisman Mining is set to begin drilling at its copper-gold project in New South Wales by the end of the month.

The company advised the market it has appointed a drilling contractor and the drill rig is mobilised and ready at the Lachlan project.

A 2600 metre reverse circulation drilling program will target five prospective holes. In particular, at the Harding’s prospect, a large high-grade gold-in-soil anomaly has been identified.

Additionally, at the Melrose prospect twin parallel high-grade gold targets has been identified which will be explored through the drill campaign.

On top of this, prospective gold targets have been found at the Kaolin Shaft, Brooklyn and Blind Calf prospects.

According to Talisman, depending on results from the drilling campaign it may be eligible for an extension. If the NSW Department of Planning and Energy approves, the company can add another 8000 metres.

In the region the Lachlan project is located, up to 20 million tonnes of copper, 100 million ounces of gold and 1.1 billion ounces of silver have been produced or are residing in ore reserves.