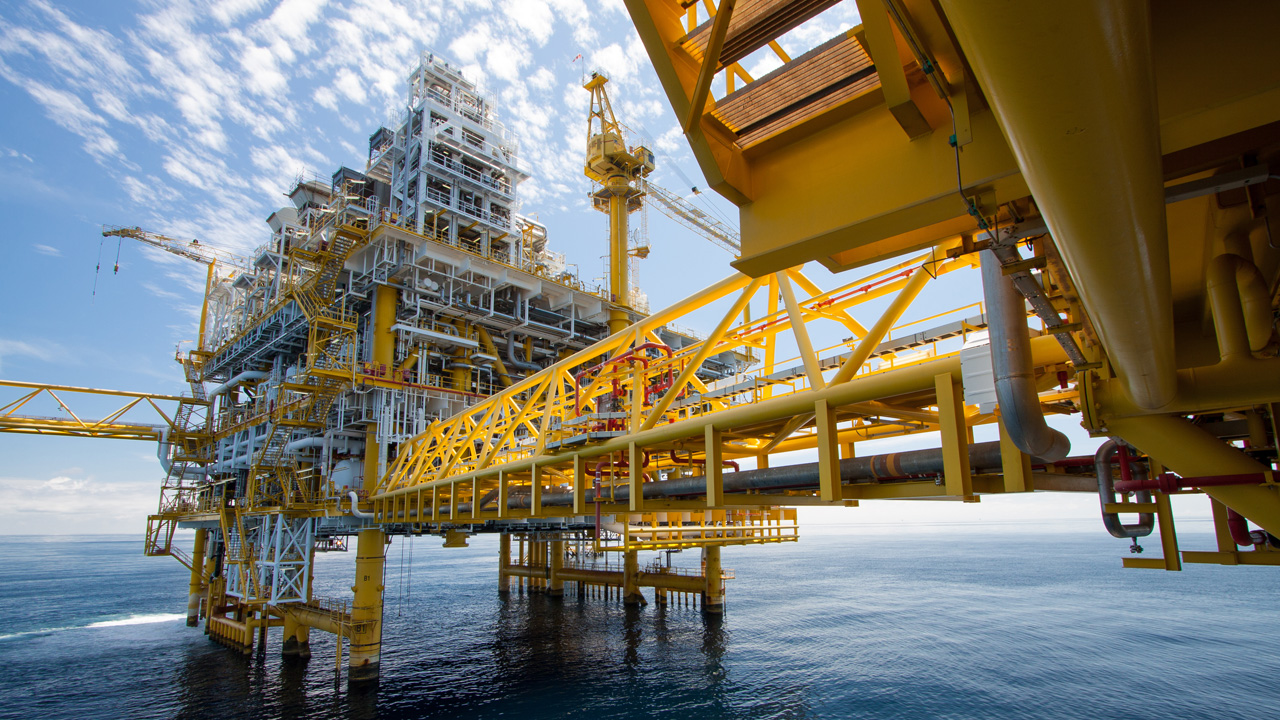 Aussie Talon Petroleum Ltd is continuing to make waves in the UK North Sea, announcing the award of an exploration licence via the 31st UK Offshore Licensing Round.

Talon has been offered a 50 per cent interest in the licence after they jointly applied for it with Geoscience Services earlier this year. The licence contains the Vantage Prospect, which is a known oil discovery well which is home to million barrels of oil prospective resource.

This is the fourth UK North Sea asset gained by Talon since it kicked off its UK North Sea Strategy midway through last year. The licence comes soon after Talon announced the 100 per cent purchase of EnCounter Oil last month.

Talon Managing Director Matt Worner said the company is pleased with the addition of another prospective licence to the portfolio.

“The award of this licence shows we are delivering with our strategy to capture low-cost, high upside drilling targets via the regularly held UK Licensing Round process,” Matt said.

“Talon has recently applied for a further licence in the 31st Supplemental Round and will shortly commence its consideration of licence areas proposed to be available in the 32nd Seaward Licensing Round, for which bids are due in late 2019,” he said.

“Additionally, we have started the farm out process for our Rocket and Skymoos prospects and we have received encouraging interest at this early stage,” he said.

But the licences are not all Talon has gained in its UK North Sea awards: as part of the EnCounter purchase last month, UK North Sea exploration specialist Graham Dorè and EnCounter’s Paul Young joined the Talon team. Dorè and Young are directors of Geoscience Services, who were partners in the application for the new licence.

Talon says the bid for the licence was made prior to the EnCounter purchase which brought Dorè and Young over to the Talon team.

Talon expects that its share of costs based on the 50 per cent interest in the new licence will be roughly $60,000.

Talon shares remain unchanged today, trading at a price of 0.3 cents per share in a market cap of $5.33 million.