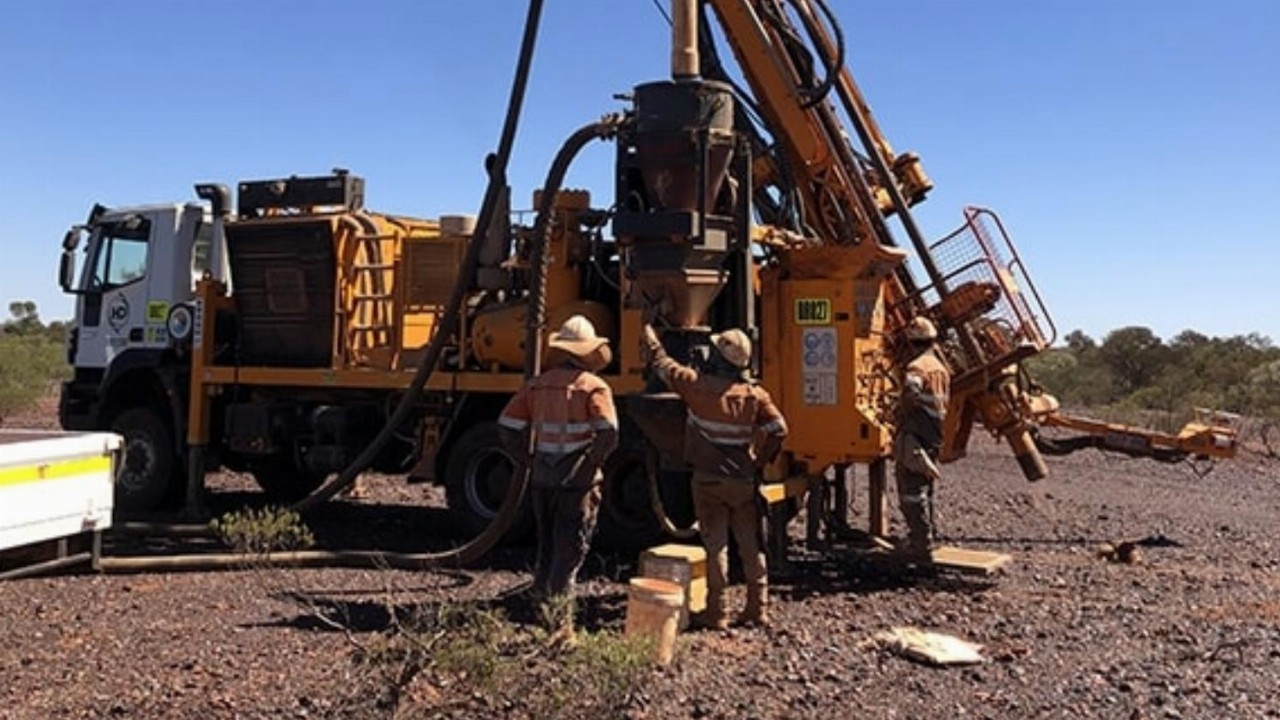 Significantly, the newly-granted licences lie within the Julimar region which contains multiple significant mineral deposits and is situated on significant regional magnetic structures.

It’s also the same region in which Chalice Mining (CHN) made its world-class nickel-copper-platinum group element (PGE) project discovery as well as the discovery of the Gonneville Intrusion — both of which are located south of Tambourah’s new tenements.

The Bindoon South and Mogumber West tenements cover a combined area of 63.3 square kilometres and strengthen TMB’s overall landholding in the area to 1127 square kilometres. This makes Tambourah the second largest landholder in the Julimar District.

The company also recently completed a gravity survey at its Bolgart East and Tolarno tenements with the data now being processed and plans to follow-up with ground electromagnetic work.

TMB by the numbers