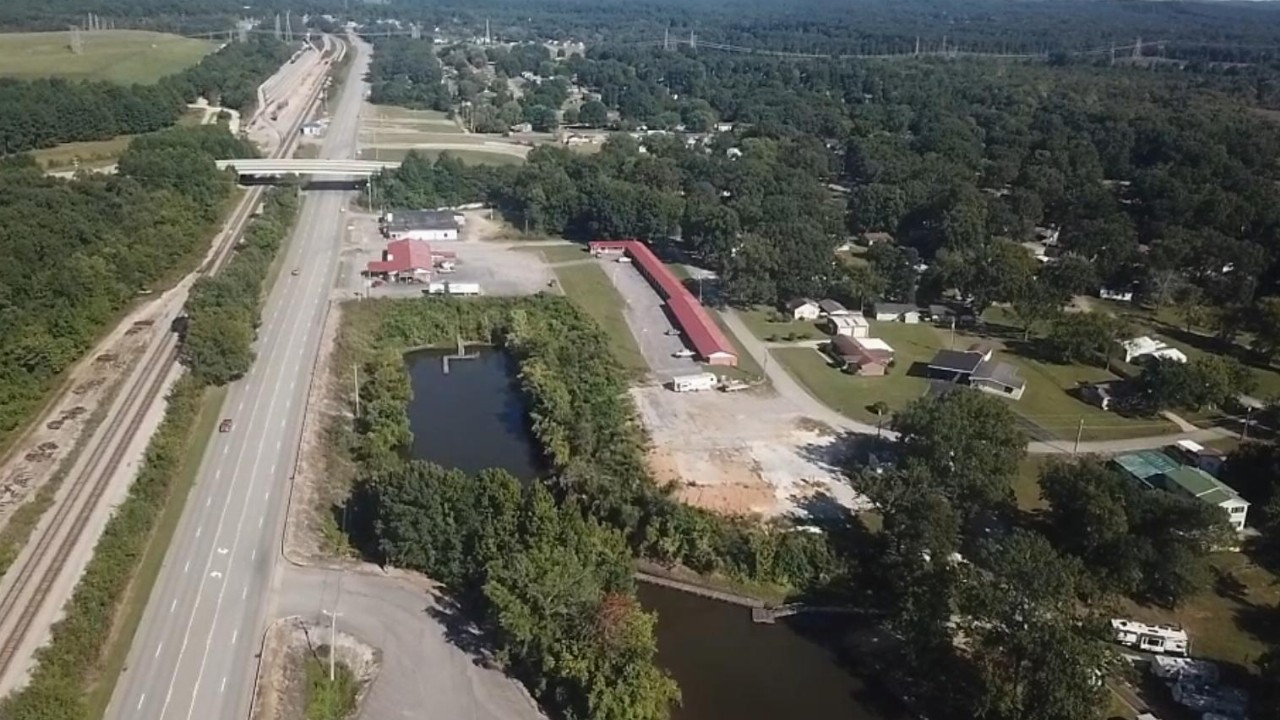 The Titan Project covers almost 3900 hectares of properties that are highly prospective for critical minerals such as titanium, rare earth minerals, high-grade silica sand and zircon.

Pleasingly, all nine holes returned thick zones of high-grade total heavy minerals (THM) which have expanded mineralisation at the Titan Project to over 3.6 kilometres of strike.

“I am extremely pleased with the results from the Titan Project in west Tennessee and at the progress made by the team on the ground in proving out the potential for a critical mineral rich province in the U.S.,” Managing Director Anastasios Arima said.

Tao is now progressing phase three drilling and bulk sample test work, which is being conducted at Mineral Technologies’ pilot plant in Florida.

About 50 per cent of the phase three drilling program has been completed. The 70-hole program is designed to infill areas defined in the last two phases to support a mineral resource estimate. The maiden resource is expected to be completed late in the second quarter.

In terms of the bulk sampling program, three 500-kilogram samples were sent to the Florida-based lab.

This work aims to produce products for potential customers and strategic partners, to provide material for further test work, to begin flowsheet development for a scoping study and to compile data to support the mineral resource.

Excitingly, Tao is well-positioned to satisfy the United States’ growing demand for titanium, zircon and rare earth minerals as it transitions to having a more resilient and secure local supply chain.

TAO by the numbers