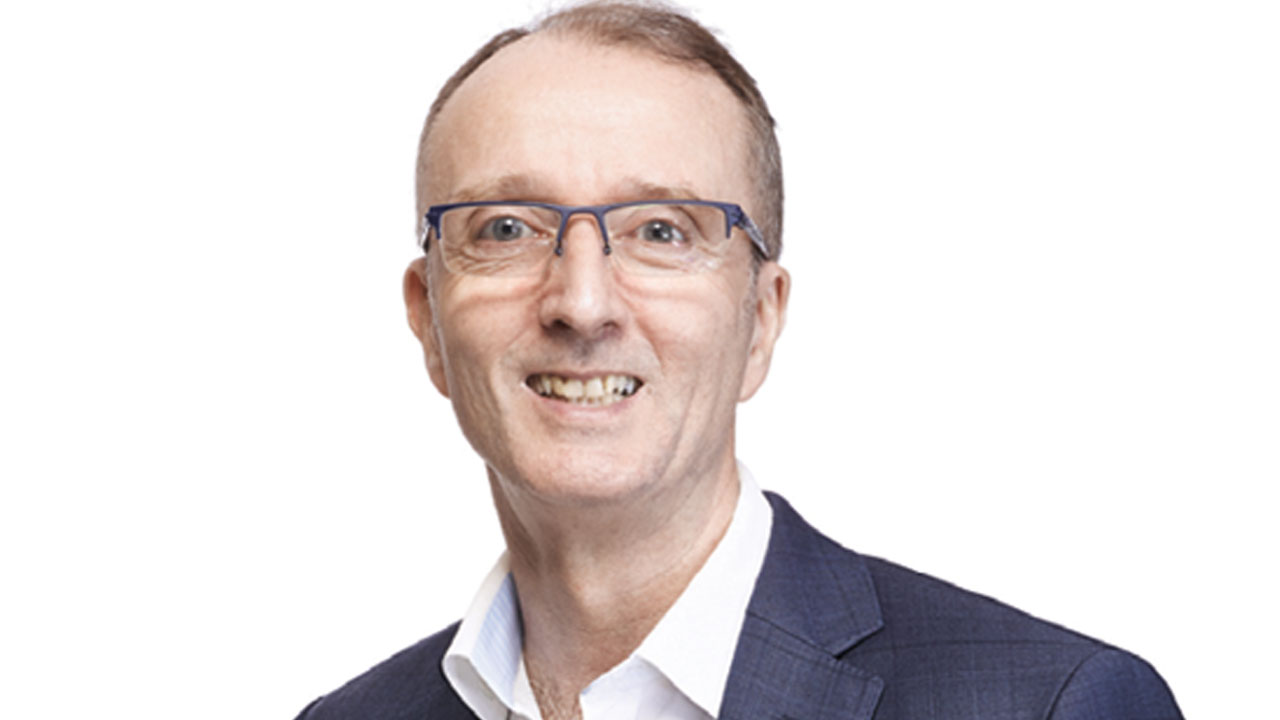 The energy sector has taken a particularly brutal blow from the coronavirus and its effect on the price of oil.

Just this week, West Texas Intermediate turned negative for the first time in history — meaning demand for the oil was so low producers were paying people to take the product off their hands as storage capacities were reached.

The international benchmark, Brent Crude, has declined to prices not seen in almost three decades.

Tap Oil said demand has been shocked from the economic impact of COVID-19, while an oil price war between Russia and Saudi Arabia earlier this year has impacted supply.

Tap said while the price war seems to be over, the impact of the extreme circumstances over 2020 so far will likely impact crude oil markets for the rest of the year.

Moreover, Tap said it while it was able to protect sales over the first half of the year through hedging, its hedges have now run out. As such, there is no protection in place for the upcoming months of weak demand.

Tap told shareholders there is no firm offtake schedule in place for the second half of the year, meaning production is likely to be impacted.

However, Tap said its Manora project in Thailand has floating storage and offloading (FSO) capacity of roughly 600,000 barrels, which will be helpful in optimising offtake in the face of tough demand conditions.

A cushion of cash

While Tap said it is bracing for some blows to revenue in the near future, the company has a strong balance sheet to withstand the heavy financial blows.

Tap has roughly US$28.9 million (A$45.5 million) cash in the bank with no outstanding debt.

For reference, Tap’s market cap is $32.10 million. This means the company has more than its own value of disposable cash to offset the negative impacts of the current economic climate.

To optimise cash flow, the company has also taken on some prudent cost-saving measures. Tap is cancelling exploration works to save a gross $5 million, while reducing and deferring some operating costs to preserve more money.

Further, the company has transitioned all staff in both Australian and Thailand to work remotely from home to protect employees from the virus, and this is “working well and ensuring the continuity of Tap’s day to day business”, according to the company.

Of course, while investors might appreciate the clarity and candour of today’s announcement, it doesn’t make the news any less sombre.

Tap Oil shares declined 10.71 per cent today to close worth 7.5 cents each.

TAP by the numbers