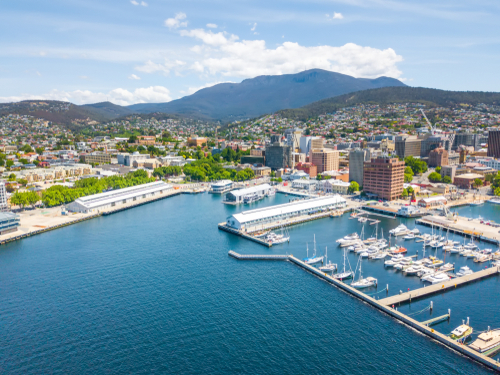 The grant will be applied to direct drilling costs on the completion of three diamond drill holes which are designed to test the high-value tin targets within the highly prospective Montana Flats.

The EDGI is a recent initiative of the Tasmanian Government designed to encourage exploration in the state. It represents an acknowledgement by the Government that mining is an important sector and underpins the mining friendly credentials.

In December 2018, Stellar outlined a number of exploration targets on its Montana Flats. The EDGI grant represents drill holes one and two at the Oonah deposit and drill hole five at the Zeehan Western deposit.

The Oonah deposit is a silver, lead and tin deposit which transitions through tin sulphide to tin oxide. Historical mining focuses on the silver lode at the and continued until it graded into a stannite lode that remains un-mined.

The Zeehan Western deposit produced silver from structurally controlled veins in a similar geological setting to Oonah. The planned diamond drill is expected to intersect a target of 200m below the deepest mine level to test for continuity of mineralisation and potential donation from silver to tin.

Drilling is expected to occur in the second half of 2019 once all funding has been secured.