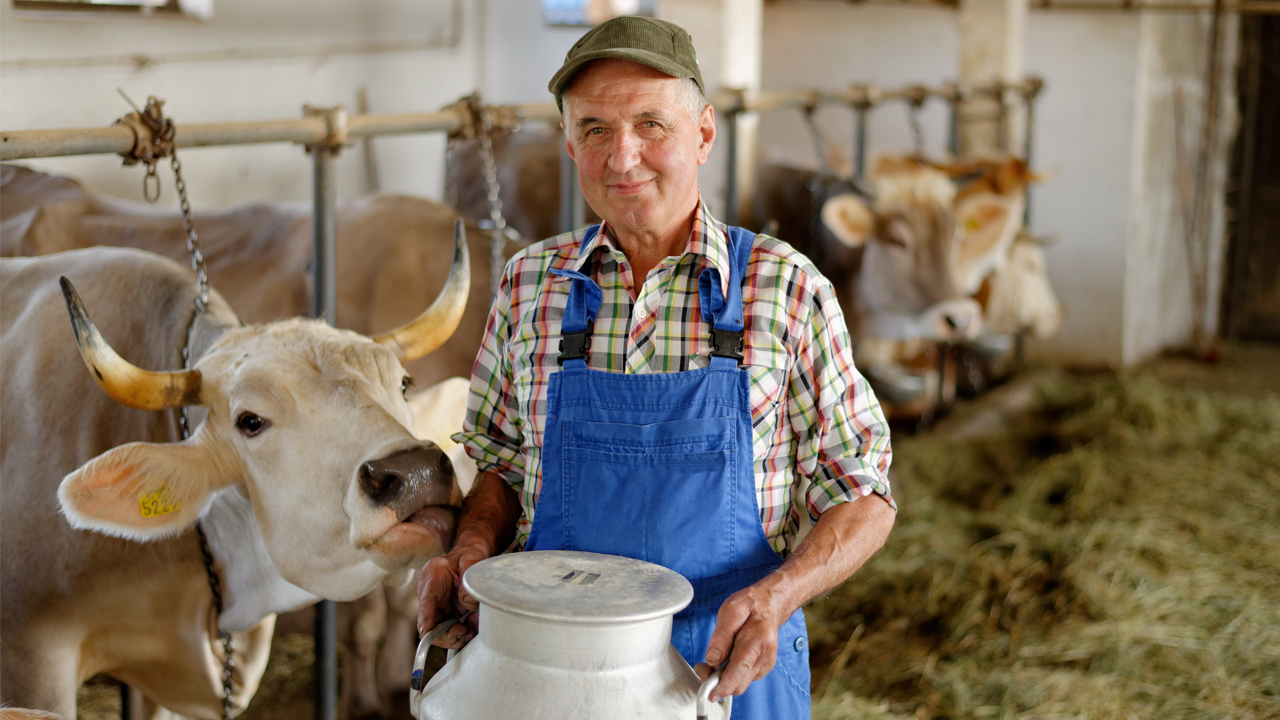 TasFoods has announced the commencement of issuing $8 million in shares to fund the purchase of Tasmanian brand Betta Milk.

New shares will be issued at 12 cents a piece. This issuing to existing holders will partially pay for the purchase of Betta Milk, as well as paying the costs of the rights issue. The cutoff time for existing shareholders is Tuesday, June 25 7:00 AEST.

Eligible shareholders will be given one new share per 3.099 fully paid existing share. The underwriting of the rights issue will be carried out by Wentworth Global Capital Partners.

The execution of purchasing Betta Milk was first made earlier this June when TasFoods had satisfied all requirements to take over the company.

Major shareholders in TasFoods CVC Limited and Tasplan Superannuation Fund will be supporting full entitlement of the issuing of shares.

CVC have also elected to sub-underwrite any shortfall under the issue up to an investment of roughly $6.5 million.

The shares are expected to be issued next month on Friday July 19 and will trade on a normal basis the following Monday.

Shares in TFL have only slightly increased today by 3.13 per cent. Shares are trading for 16.5 cents in a $33.05 million market cap.

TFL by the numbers