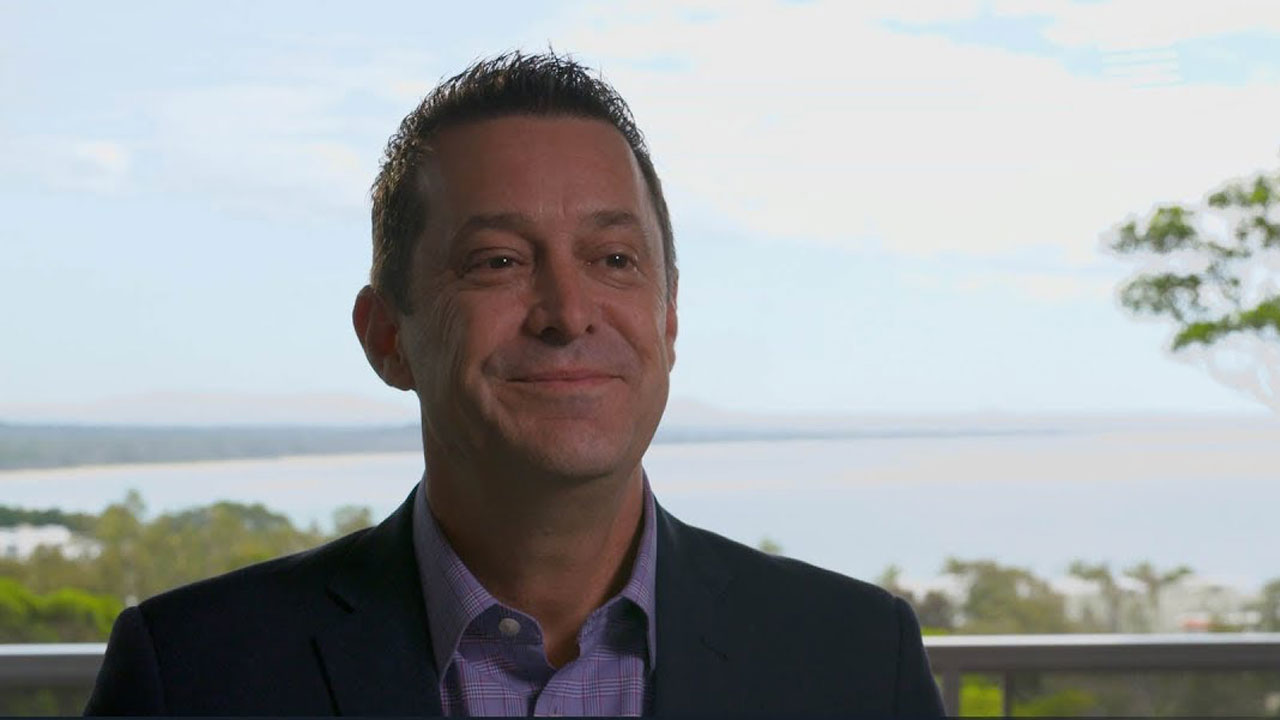 This marks the company’s first offtake agreement with CNMC and is a key milestone in its strategy of developing its Gabanintha Vanadium Project into a trusted vanadium supplier.

CNMNC is a top-10 producer of vanadium alloys in China, producing bot vanadium-nitrogen (VN) and ferrovanadium (FeV) for the Chinese domestic steel industry.

Executing this agreement with a high-quality party such as CNMNC is a testament of TMT’s strategy to develop the world-class, large-scale, low-cost, long-life Gabanintha Vanadium Project.

“We are very pleased to have executed our first binding offtake agreement with CNMNC and look forward to a long, mutually beneficial partnership,” TMT Managing Director Ian Prentice said.

“We are very pleased to have established this offtake relationship with Technology Metals Australia, securing such a high-quality product from a Tier 1 mining jurisdiction, and very much look forward to working with Ian and his team as they progress the development of the world-class high quality, low-cost Gabanintha Vanadium Project,” CNMNC General Manager of Special Materials Co. and Party Secretary Yi Junping said.

Under the agreement, the minimum annual sales quantity is for 2000 tonnes per annum on a take-or-pay basis which equates to about 16 per cent of Gabanintha’s forecast annual average production.

These sales would generate annual revenue of roughly A$50 million for a three-year term, or A$300 million over the full six-year term of the agreement. This is based on the current European V2O5 price of US$7.18 per pound and the 0.64 AUD / USD exchange rate.

Gabanintha is located 40 kilometres south-east of Meekatharra in the mid-west region of Western Australia. The project contains 5.5-kilometre strike length of high grade mineralised gabbro and is one of the highest-grade vanadium deposits in the world.

TMT by the numbers