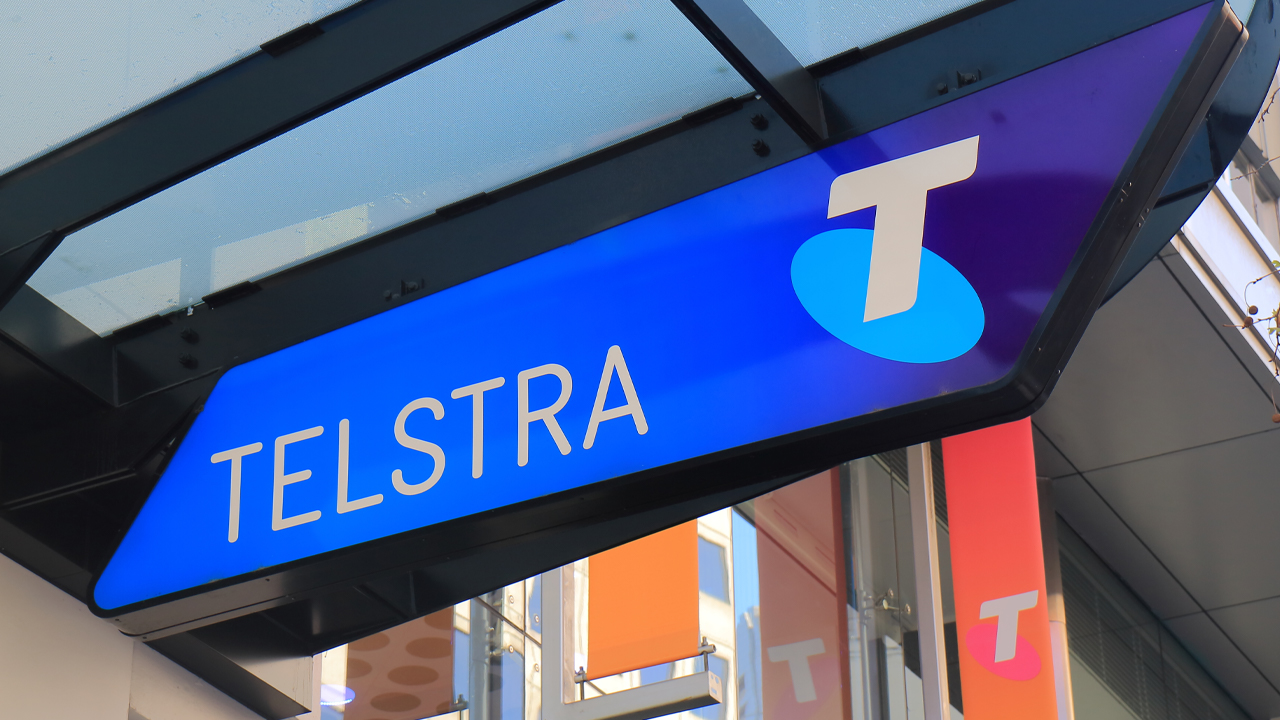 Telstra’s share price opened at a loss today after the company revealed a 39.6 per cent drop in profits over the 2019 financial year.

On top of this, earnings before interest, tax, depreciation and amortisation (EBITDA) were down 21.7 per cent — sitting at $8 billion total compared to last year’s $10.2 billion. Company revenue was down 2.3 per cent, ending the financial year at $25.26 million.

The company has also warned shareholders that earnings are expected to take another dip in 2020. Telstra’s 2020 guidance predicts a loss of between $800,000 and $1 billion in earnings this financial year — not quite as steep as the loss reported today, but certainly no cause for celebration.

In a letter to shareholders released today, Telstra Chairman John P Mullen and CEO Andrew R Penn cited the NBN roll out as a main contributing factor to the decline in earnings. The letter highlighted a $600 million decline in earnings as a direct result of the NBN.

Yet, despite the dim results, the company was still able to report continued customer growth, adding 378,000 postpaid mobile services over the year — taking the total number of retail mobile postpaid handheld services to 8.2 million.

The company, however, has been undergoing a major turnaround strategy since share prices hit five-year lows last year. In June 2018, Telstra announced its Telstra 2022 — or T22 — strategy, which would see $600 million worth of new restructuring charges and 8000 employees laid off, among other big changes.

The purpose of the strategy is to radically simplify the business and set up optionality once the NBN has been fully rolled out.

“We have taken some great strides toward becoming a company that is easier to interact with, improving our service and offering fewer and more flexible products,” the letter to shareholders said.

“While we are making good progress on our T22 strategy, we continue to feel the significant impact of the rollout of the NBN on our earnings and profit, and competition in the mobile market remains high,” it continued.

“Returning to growth will take time. However, we have great confidence that our strategy can arrest the decline in our earnings and create opportunities for growth,” it said.