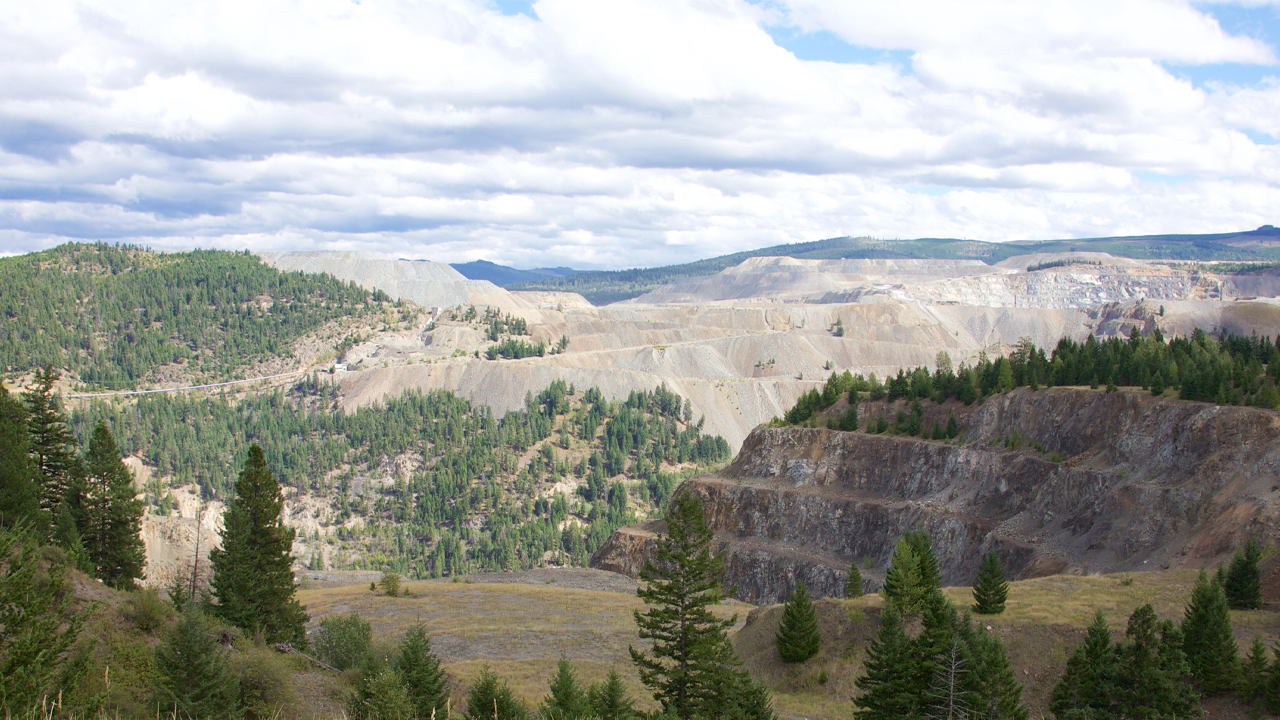 Tempus Resources has entered a binding heads of agreement to obtain 100 per cent of the shares in Sona Resources, which hosts the Blackdome-Elizabeth gold project.

The agreement consists of $500,000 cash of which $50,000 is payable, and non-refundable, within seven days of the agreement.

The remaining $450,000 must be paid within three months however, discounts of up to $50,000 apply for earlier completion.

This purchase is also subject to standard conditions such as the completion of environment, technical and legal due diligence to the satisfaction of Tempus.

The project is in the prolific gold producing area of southern British Columbia in Canada and consists of two distinctly separate mineralisation styles – the Elizabeth zone and the Blackdome zone.

The gold-bearing quartz vein mineralisation at Elizabeth is similar to that found at Bralorne with a 2009 inferred mineral resource estimate reporting 206,000 ounces of gold with an average grade of 12.26 grams per tonne.

Drilling to date has focused on shallow mineralisation from two of the quartz veins which are approximately 200 metres below surface.

The Blackdome zone is located approximately 30 kilometres north of Elizabeth and has previously produced 225,000 ounces of gold averaging 20 grams per tonne.

Its tailing facility and mill have been under care and maintenance but remain in good condition for future production.

Further drilling was conducted at the Elizabeth deposit after the declaration of the NI43-101 resource.

The most recent drilling program completed at Elizabeth consisted of 80 diamond drill holes with the aim of infilling and extending the existing resource. Visible gold was observed in several of the holes.

Tempus’ technical staff have conducted a preliminary review of the data and are encouraged by the continuity of the high-grade gold veins. These veins appear to remain open at depth and along strike.

Tempus shares are up 28.6 per cent this morning, trading for 18 cents apiece in a $5.11 million market cap.