Tensions between Australia and China intensify 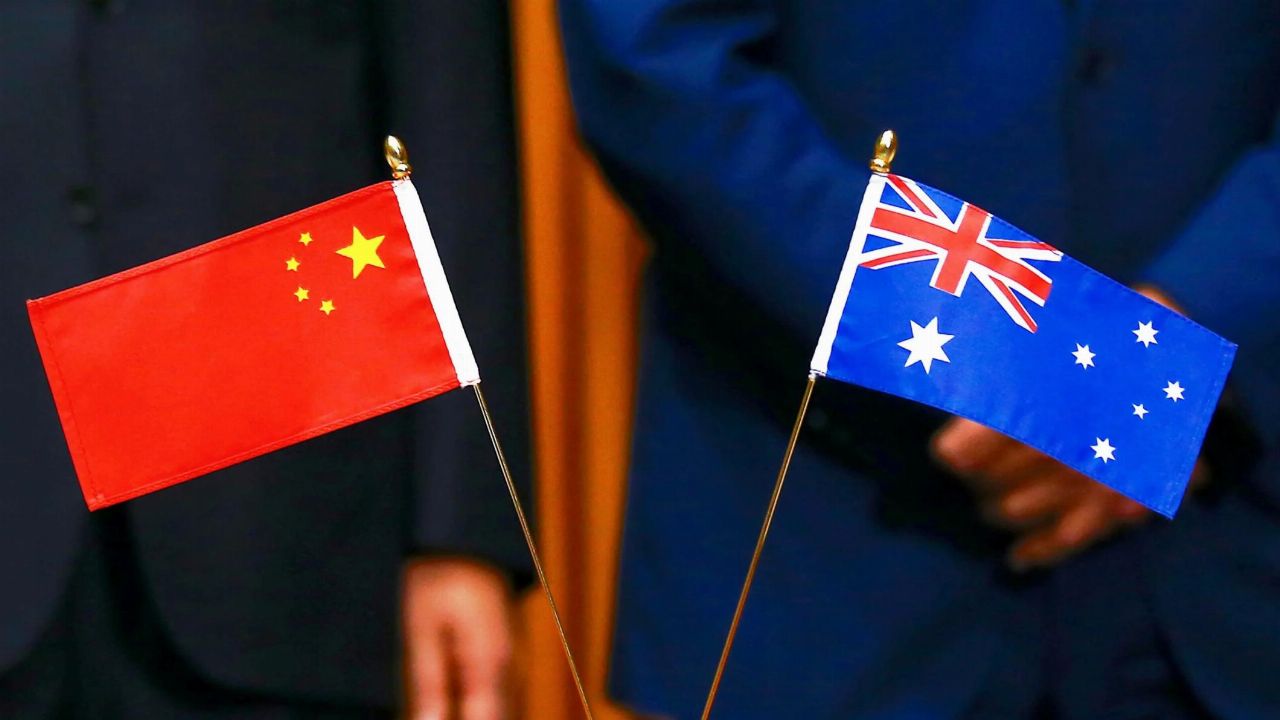 Australian exports could take further hits as tensions with China heat up over cyber attacks.

The two countries have been shadow-boxing, with tit-for-tat jabs traded over tariffs, human rights, calls for investigations and now, accusations of cyber sabotage.

This has been especially worrying for Australian producers, given how much of our produce is snapped up by the world's largest country.

With the lingering threat of tariffs hanging over the heads of Australian farmers and miners, concerns are beginning to ripple across the economy as diplomatic tensions continue to bubble away.

Australia and China aren't exactly allies, which means there's always a tightrope to walk with the country that takes around 30 per cent of Australia's dollar-value exports.

When the Morrison government recently led worldwide calls for an investigation into China's handling of the COVID-19 outbreak, already-simmering tensions turned into more overt posturing.

China swiftly imposed an 80 per cent tariff on Australian barley imports, which it claimed was due to Australia dumping its product on the Chinese market.

There are now concerns for Australian exporters that the ramp-up in rhetoric could lead to further tariffs or import bans to our biggest overseas market.

It's particularly concerning for beef exporters, who are facing increasingly rocky terrain as Chinese tariffs on U.S. imports come down, while import bans on some big Australian suppliers continue with no clear end in sight.

While the tensions continue to bubble, it's possible China will continue finding convenient excuses to tighten the noose on certain Australian commodities.

China's position as our biggest trading partner gives it some power to exert itself, but it does so in the knowledge it may be cutting off its own nose as well.

Our proximity to China's eastern seaboard gives Australian suppliers a natural undercut on competitors due to lower transport costs. This applies particularly to bulk exports such as coal and iron ore, which can be procured cheaply from down under.

In many senses, China needs Australia as much as Aussie suppliers need China.

But it's the smaller suppliers — particularly in agriculture — which may find small changes lead to big differences in the bottom line.

The barley tariff has already proved somewhat of a disaster for Australian growers, and there's a feeling of dread among other suppliers that similar measures may be imposed on their produce.

For now, it seems the subtle posturing is stopping shy of all-out brinkmanship.

Australian producers will be hoping the government doesn't do anything which might stoke tensions into an outright trade war. 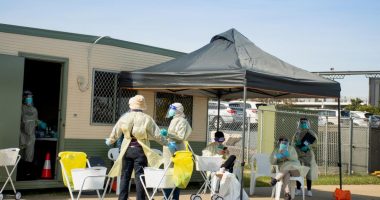 A COVID-19 alert has been issued for hundreds of thousands of Victorians after fragments of the coronavirus were found in wastewater in Melbourne. 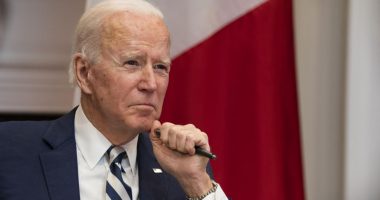 The Biden Administration has imposed sweeping sanctions against Russia for what it has called “harmful foreign activities” from the Russian government. 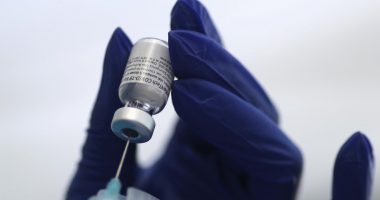 " Biden echoes Trump in decision to withdraw all troops from Afghanistan, ending the “forever war”