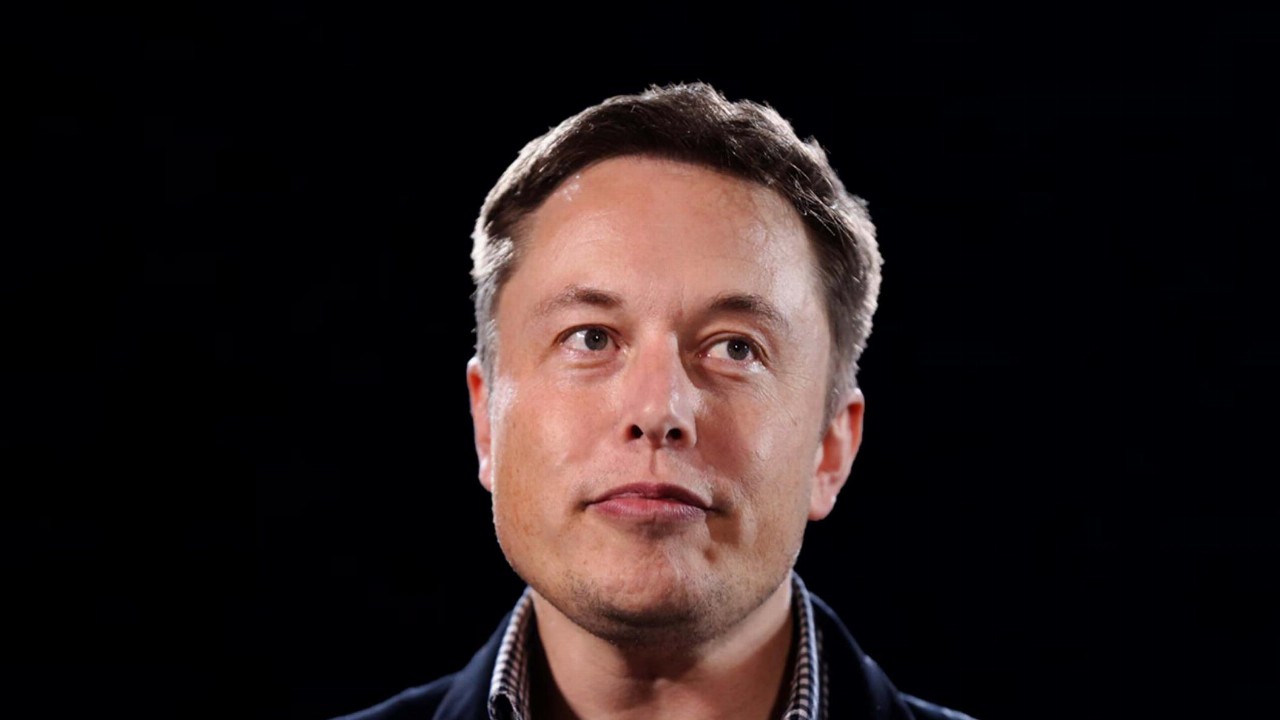 Lithium tends to hog the spotlight when it comes to the global shift to electric vehicles (EVs), but nickel is the quiet overachiever playing an important part in the renewable future story.

The silvery-white metal already has some important applications in the likes of home and kitchen appliances, power generators, mobile phones, and even concrete reinforcement, but it’s the role nickel plays in lithium-ion batteries that has demand for the commodity on the rise.

ASX mining giant BHP (BHP) has announced a $50 million investment into its nickel exploration work in Western Australia and said it already sells more than 75 per cent of its nickel product to the EV battery materials industry.

Yet, as tech innovation creates more of a need for the metal around the world, the way nickel is mined has begun shifting, too — placing Australian nickel plays in a unique position on the ASX.

A shift from sulphides to laterites

There are two main types of nickel deposits: sulphide ores and laterite ores.

Sulphide deposits are typically found deeper underground than laterite deposits, and sulphides make up roughly 40 per cent of land-based global nickel resources, according to the latest data from the US Geological Survey. Laterite ore makes up the remaining 60 per cent.

Each type of deposit has its own benefits and challenges: sulphides are deeper and more expensive to mine, but nickel grades are typically higher and the ore is easier and cheaper to process.

Laterite deposits are typically shallow and can be open-pit mined, but processing this type of ore is a far more complicated and expensive process. High-pressure acid leaching, or HPAL, is often needed to process laterite ore.

For this reason, sulphide production has been favoured among nickel miners, and this type of ore has dominated the market.

Nevertheless, as demand for nickel rises, laterite ore has begun gaining popularity. In fact, according to research from Monash University, a “progressive shift to nickel laterite projects in the global nickel industry is perhaps inevitable”.

As EVs become more mainstream, nickel production needs to be ramped up to meet demand. Given laterite deposits are more abundant and easier to mine, this creates an opportunity in the sector that has, until now, not been available.

What does nickel do for the EV industry?

Nickel makes up more than half of the total elements needed to create a conventional lithium-ion battery.

According to BHP, a 60 kilowatt-hour (kwh) NCM battery — which stands for nickel-cobalt-manganese — would typically be made with 5kg of cobalt, 5kg of manganese, 6kg of lithium, and 39kg of nickel.

These ratios can be changed depending on the type of battery being made, but there is a direct correlation between the amount of nickel in a lithium-ion battery and the amount of time for which an EV can drive.

Nickel is also a key material used in energy storage systems like solar panels and windmills, and the metal brings this same benefit to the batteries that power EVs.

Essentially, the more nickel in a battery, the further a vehicle can travel.

So it’s no wonder the Mineral Council of Australia predicts local nickel production could increase by over 65 per cent by 2030.

A tough market for juniors?

Historically, the nickel sector has typically been dominated by mining giants, meaning juniors in the space had limited competition or bargaining power.

Mark Selby, CEO of Canada Nickel Company, said in an interview in 2019 that there has been a historical oligopoly across the nickel industry controlled by big-caps like Vale, Nornickel, and Glencore.

Smaller miners could build a mine, but they had to sell their concentrate to somebody — and given nickel had no benchmark terms like copper and zinc, junior nickel miners had to give up a significant share of their mine’s value to smelter refiners.

However, much of this was because of a lack of demand for nickel. Yes, the metal has had some important applications for some time, but until recently, demand could largely be satisfied by the big players, with juniors doing their best to get by on the fringe.

This means the surging demand for nickel is positioning the junior sector of the market for explosive growth as EV manufacturers chase a greater supply of nickel.

“Tesla will give you a giant contract for a long period of time if you mine nickel efficiently and in an environmentally sensitive way.”

BHP Chief Commercial Officer Vandita Pant said demand for nickel in batteries was estimated to grow by over 500 per cent in the next decade alone.

“We are delighted to sign this agreement with Tesla Inc and to collaborate with them on ways to make the battery supply chain more sustainable through our shared focus on technology and innovation,” Ms Pant said.

Tesla and BHP are two of the biggest businesses in their respective industries around the world, and both are making big plays to secure a steady supply of nickel for the foreseeable future.

To accomplish this, they’ll need support from junior players in the field.

Nickel on the ASX

Several miners on the ASX are in a prime position to benefit from the surging demand for nickel. Some of the mining stocks operating in the nickel space include:

A newcomer to the Australian stock market, Arcadia Minerals listed on the ASX in June under the ticker code AM7. The company has four key exploration assets in Namibia, among which is the Kum-Kum Nickel project close to the South African border.

Mineralogical studies and shallow historical drilling at Kum-Kum have found nickel-copper-platinum group element (PGE) massive sulphides, with some of the mineralised nickel spanning over 30 metres and with grades up to 0.58 per cent.

Arcadia has outlined plans to fund the Kum Kum projects and other exploration projects with future income from its Swanson tantalum project.

Another diversified junior, Raiden Resources owns a significant copper-gold exploration portfolio in Serbia and Bulgaria, as well as several mining projects in Australia.

One of the company’s local projects is the Mt Sholl nickel-copper-PGE project, which lies just 10 kilometres northeast of Artemis Resources’ (ARV) Radio Hill mine.

Previous exploration work at Mt Sholl defined mineralised zones up to 20 metres wide, with some percussion and diamond drill holes returning nickel results as strong as 20 metres at 0.88 per cent nickel from just 3 metres.

Neometals owns or holds nickel rights to 36 mining tenements across over 300 sqkm in Western Australia.

Neometals CEO Chris Reed described the business as a “compelling opportunity” for Australian investors to gain exposure to a nickel development story.

Dundas Minerals, though not yet listed on the ASX, plans to bring its diversified portfolio of WA exploration assets online in the future.

The company hosts several licences in Western Australia’s Fraser Range, most of which the company said have only ever been partially explored.

Dundas has the chance to explore these missed opportunities, and the company’s Jumbuck prospect is next door to one of Australia’s most successful nickel mines: IGO’s Nova operation.

With the spotlight back on Tesla, and other EV developers, the need for nickel looks set to explode in the coming years as the commodity helps drive the battery sector.