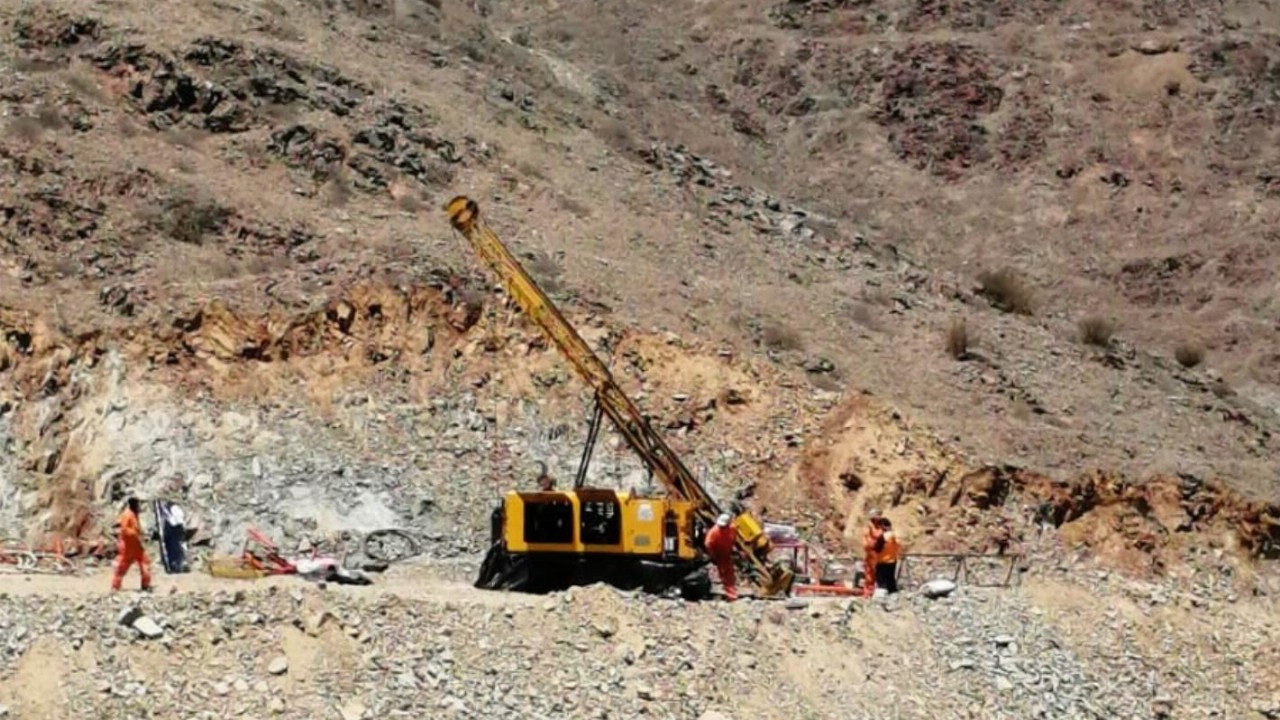 Tesoro Resources (TSO) says it is continuing to discover and define high-grade zones at the Ternera Gold Deposit within the El Zorro Gold Project in Chile.

The company said these results in particular defined a significant high-grade gold zone at depth in the east of the deposit, which had since been well defined over 450 metres of strike and remained open in all directions.

“We are seeing multiple repetitions of high-grade zones within the deposit, with a central zone now defined over 450 metres of strike with some impressive high-grade results,” he said.

“The tenor and continuity of these zones provides confidence that ongoing drilling will continue to delineate further high-grade mineralisation.”

Drilling is continuing at El Zorro with rigs operating at the Ternera, Drone Hill and Toro Blanco deposits.

The company is awaiting results for 43 diamond holes.